San Francisco and Bangalore: Is India the new China ? 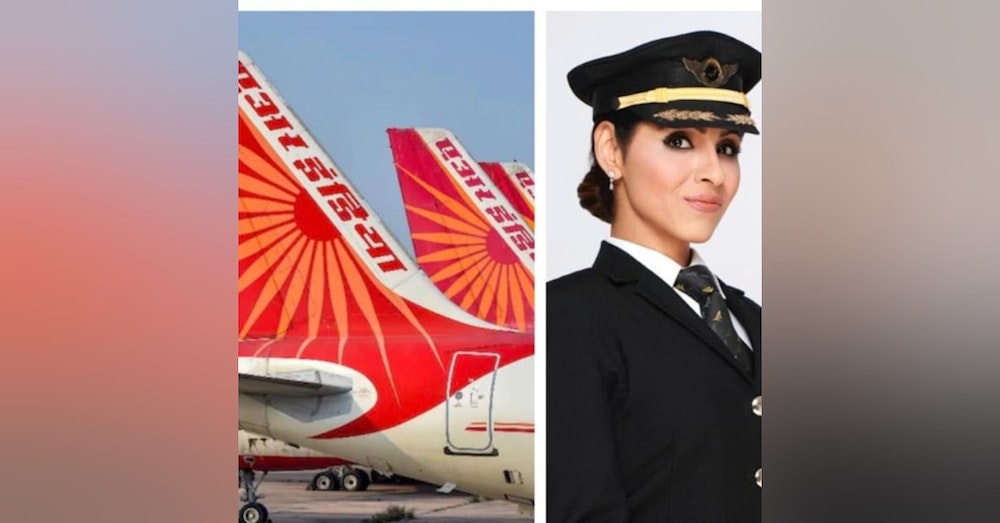 Air India initiated a new nonstop flight from San Francisco to Bangalore - 17 hours nonstop - over the North Pole. The crew was all female, Captain, First Officer, Navigator. The new flight will link San Francisco's Silicon Valley and India's Technology powerhouse Bangalore which are already Sister Cities. And the 2.7 million Indian immigrants to the United States are very successful. But China's clashes with the Indian Army last Summer and America's trade tariffs seem to be driving India and America into each others arms. Where is this three way relationship heading ?