There You Go, Wherever You Are. Emily Fromm Solo Show. 111 Minna Gallery 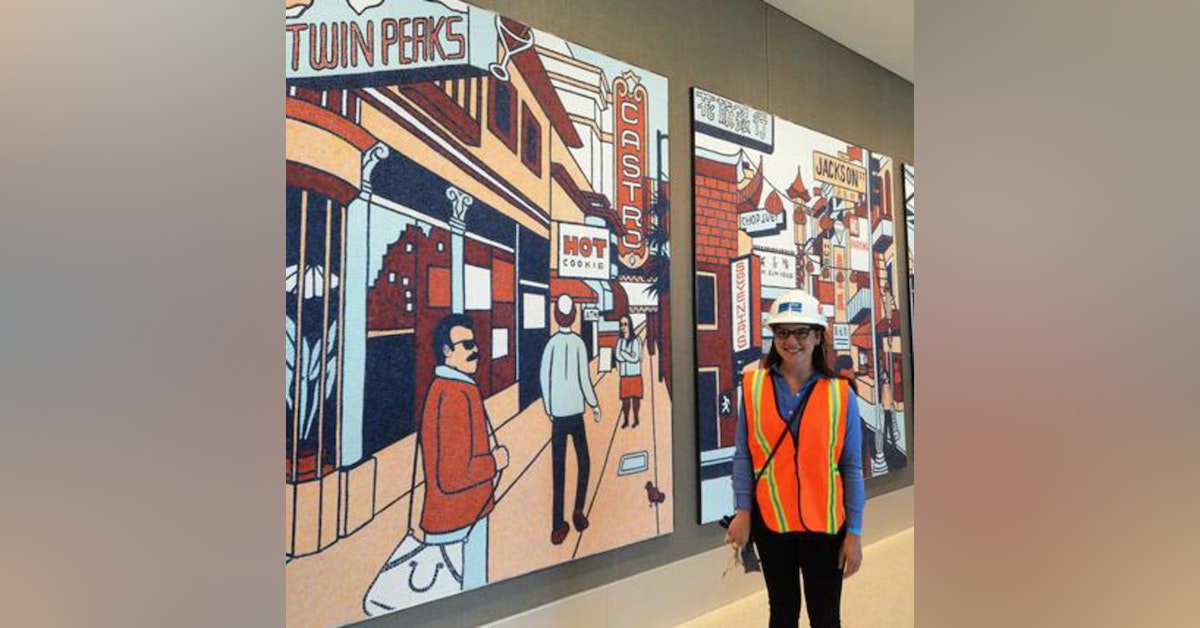 Emily Fromm, noted visual artist whose cityscapes of San Francisco are growing in popularity has added classic scenes from  New York and London to her urban art portfolio. She is best known for the massive mosaic, entitled Four Corners, which graces the Harvey Milk Terminal at SFO. Four of San Francisco's famous neighborhoods - the Castro, Chinatown, Embarcadero and the Mission are depicted in the massive 40 x 10 feet mural. Four Corners has become one of the terminal's favorite art installations. Emily's Solo Show, featuring over 50 of her works opens at the 111 Minna Gallery, 111 Minna Street, San Francisco, 94105 on January 13 at 5pm and will be open to the public until February 17. She plans to open a new studio in the Tenderloin district soon.