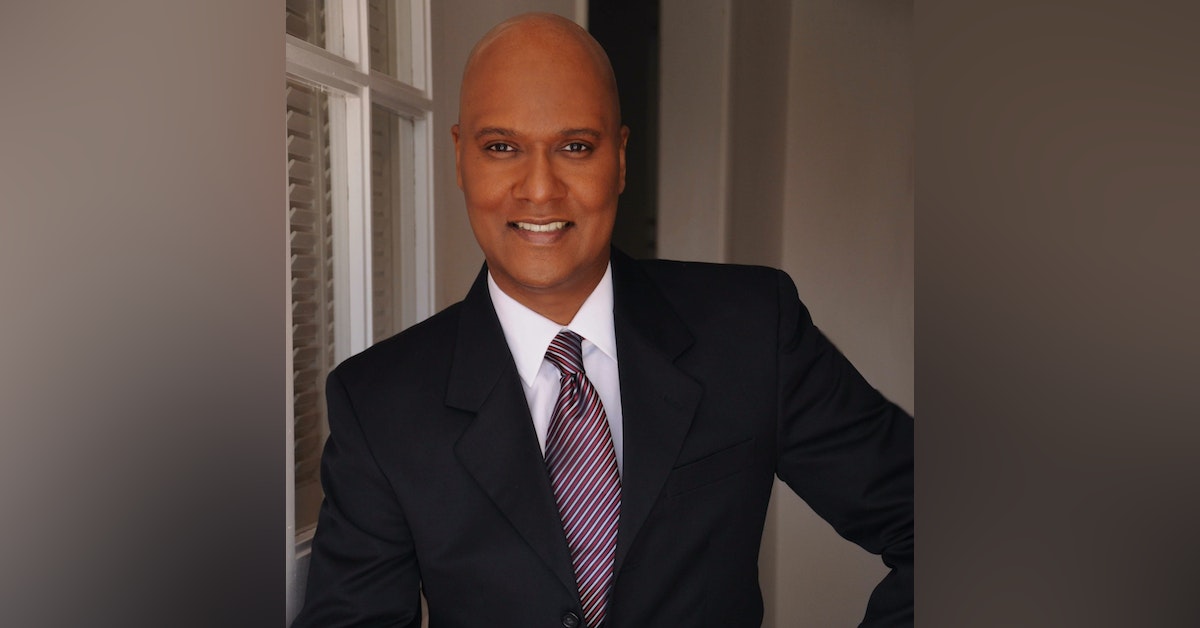 Tommy Lightfoot Garrett is a veteran Hollywood publicist who has worked with the great stars of screen and stage: Bette Davis, Doris Day, Charlton Heston, Glenn Ford, Joan Fontaine, Jane Wyman as well as Julia Roberts and Jude Law, to mention but a few. And over the years, he has amassed the second largest collection of Hollywood photographs, second only to Ted Turner. With 4 celebrity biographies to his credit, he is finishing up his latest on Antony Perkins, due out in 2022. In this episode,  he raises the curtain on Hollywood's behind the scenes history. Tommy is an engaging raconteur who really knows Hollywood !