The Vanishing: In conversation with War Reporter and Author Janine di Giovanni 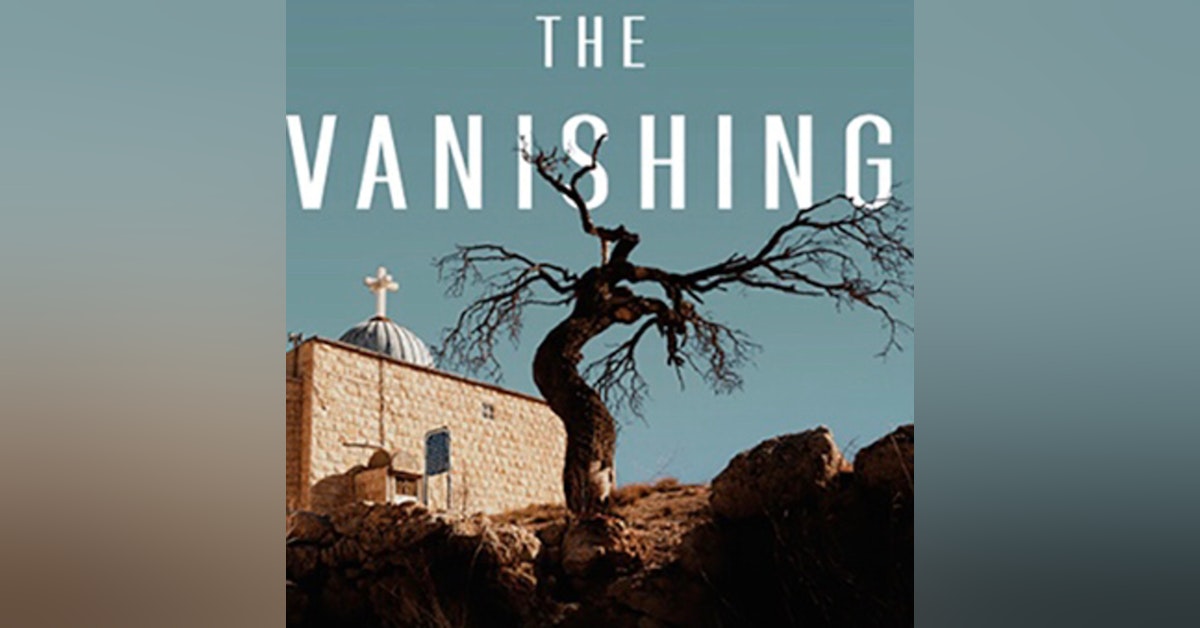 Faith. Loss and the Twilight of Christianity in the Land of the Prophets. The ancient Christian communities of Iraq, Syria, Gaza and Egypt which date from the time of Jesus Christ and the Apostles,  are under threat through persecution, war, terrorism and emigration. Some observers fear they will be extinct in the next fifty years.  Janine is a war correspondent who brings 35 years of on site experience in the Middle East, Africa and the Balkans. She has written nine books and her articles appear regularly in The Hew York Times and The Washington Post.