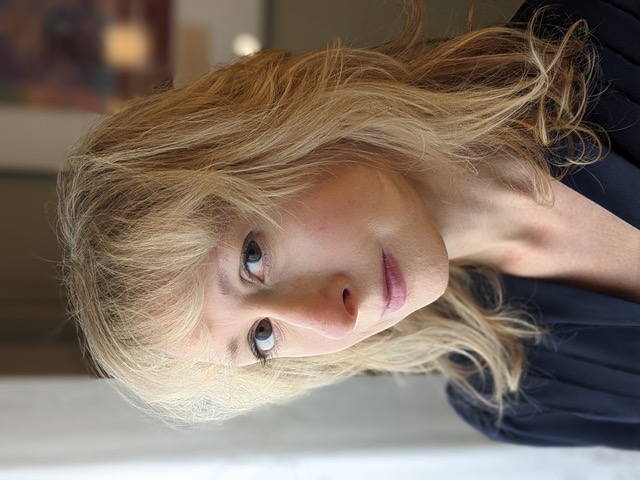 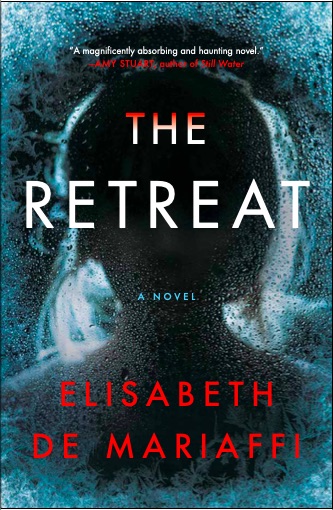 Set in a remote mountain resort in the Canadian Rockies, the protagonist Maeve Martin, 34, has aged out of the super competitive dance world. Divorced with two young children, she decides to re-invent herself and her career to support her family by creating a dance school. The two week seminar offered at the resort will give her the skills and networks to create her own business in the world of dance. So far so good.

But a freak avalanche cuts off the resort from the outside world and they will be on their own until they are rescued. But in the meantime all the residents of the resort are warm, well provisioned and it’s just a matter of waiting till help arrives. What could possibly go wrong ?

Well in a twisty turn of events taken from the world of Agatha Christie’s 1930 genre of murder mystery, one after another of the residents are murdered. The fear and mistrust on the part of the survivors is amped up to psychological thriller levels of angst as we wait to see who the next victim will be. And who is the murderer who stalks the women  at this posh resort ?

Nowhere to run, nowhere to hide.

De Mariaffi sets a claustrophobic atmosphere of suspicion in the beautiful Canadian Rockies pitting everyone against each other.  Make sure to listen to Wednesday’s podcast !