Carol Lynley: Her Hollywood Career. A preview of Wednesday’s Podcast 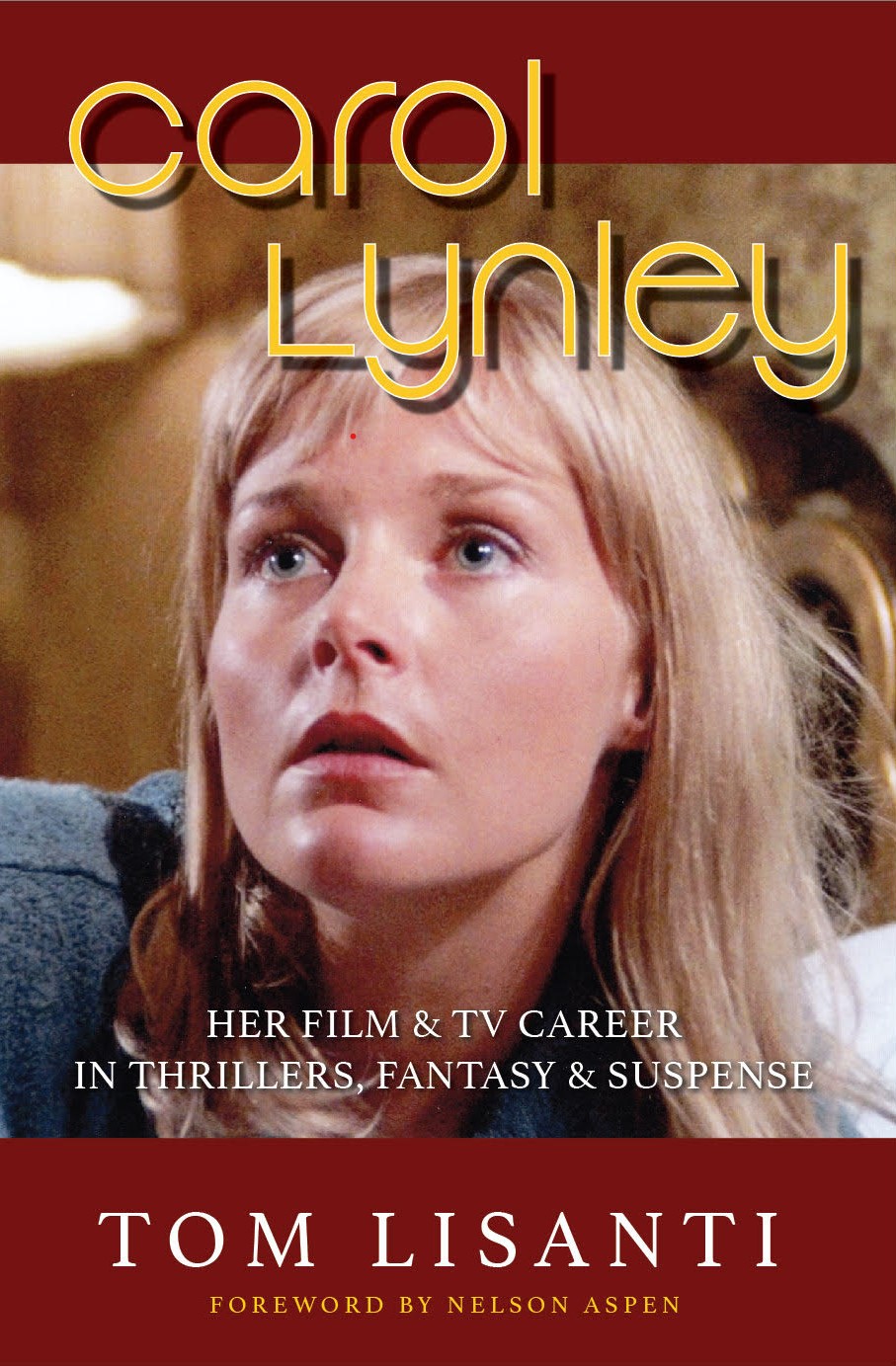 Since she was a child, Carol graced TV and movie screens from 1956 to 2002. She progressed from child model, to teenage idol, to ingenue.

Author Tom Lisanti,  and Shaun Chang of the movie/TV blog “Hill Place” will discuss her 40 plus year career. Both Tom and Shaun had the opportunity to talk with her personally over the years. A familiar and beautiful face, Carol left us much too early in 2019. 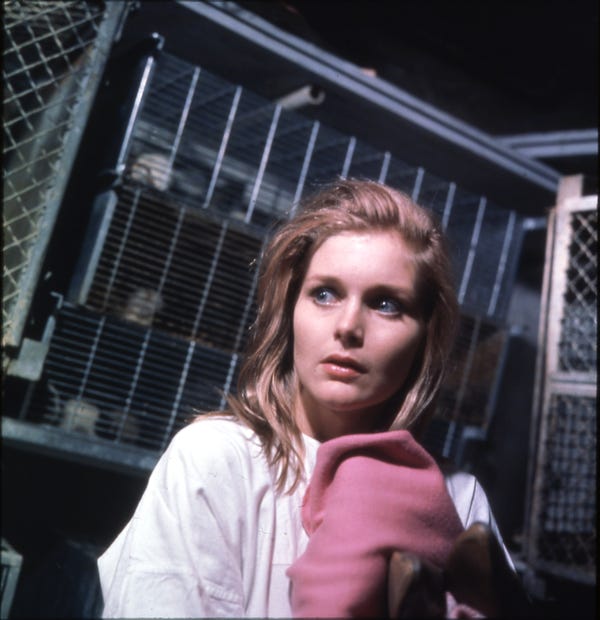 Her 1965 thriller “Bunny Lake is Missing”, featured her as a haunted mother of a missing child. Working alongside acting greats like Sir Laurence Olivier and Noel Coward, this photo captures one side of her nuanced and complex performance. The movie has become something of a cult film and has stood the test of time. 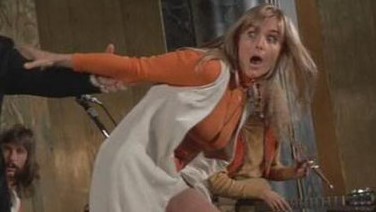 The 1970’s saw the rise of disaster films and “The Poseidon Adventure” featuring a capsized ocean liner, was one of the most prominent of the genre. She played the role of a singer and the above photo captures the panicked, over the top performance of Lynley faced with trying to escape the doomed ocean liner. 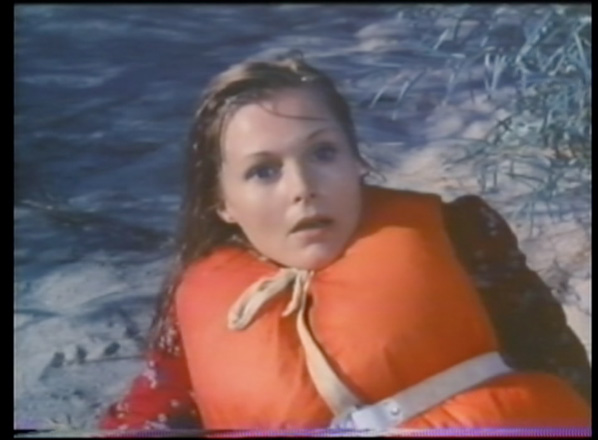 “Death Stalk” in the 1970s was another one of her memorable performances. Here is an outtake from the film.

For over 40 years she worked as an actress on the stage, screen and TV bringing countless hours of pleasure to her fans. Join us on Wednesday, October 20 when Tom and Shaun will discuss the long and varied career of Carol Lynley. 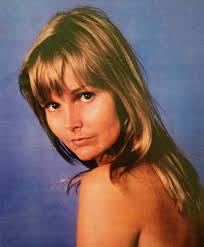