Elon Musk gets out of Dodge: Goodbye California, Howdy Texas ! 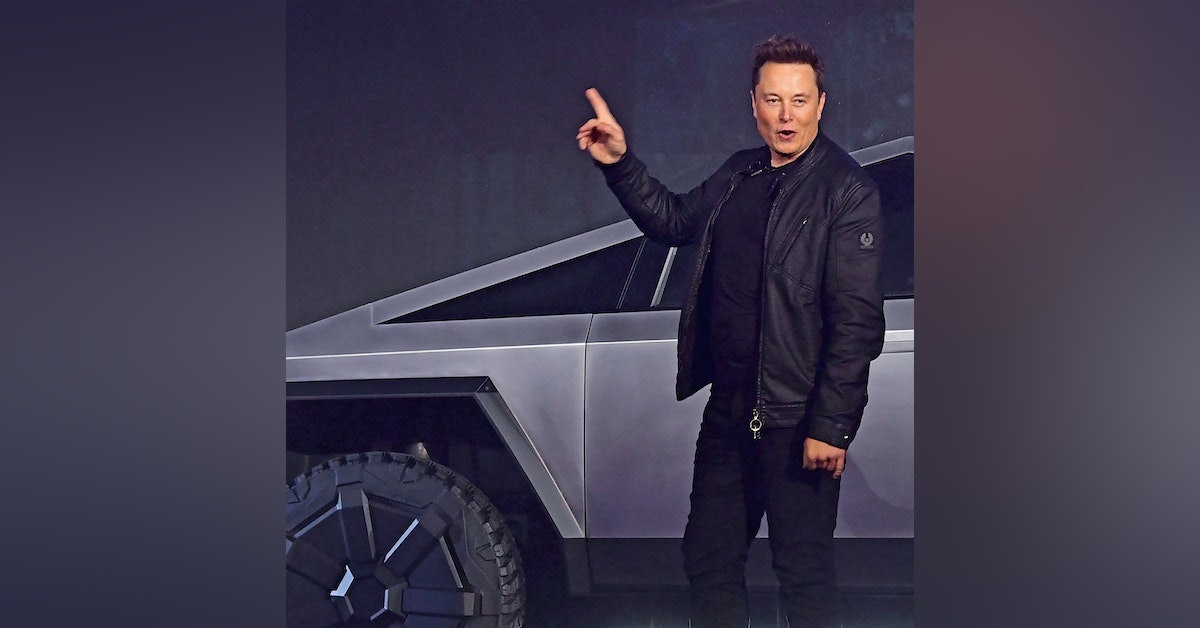 As the 49 year old's net worth surged to $152 billion last week based on the success of his California companies, Tesla and SpaceEx, he announced he was decamping for Texas.  Seriously ?  Texas ?  California has its' fair share of problems, no doubt,  but isn't  Musk being an ingrate ?  Looks like he is biting the hand that has fed him for the last 25 years becoming the second richest man in America, according to the Bloomberg Billionaire Index.  But like they say, it's complicated !