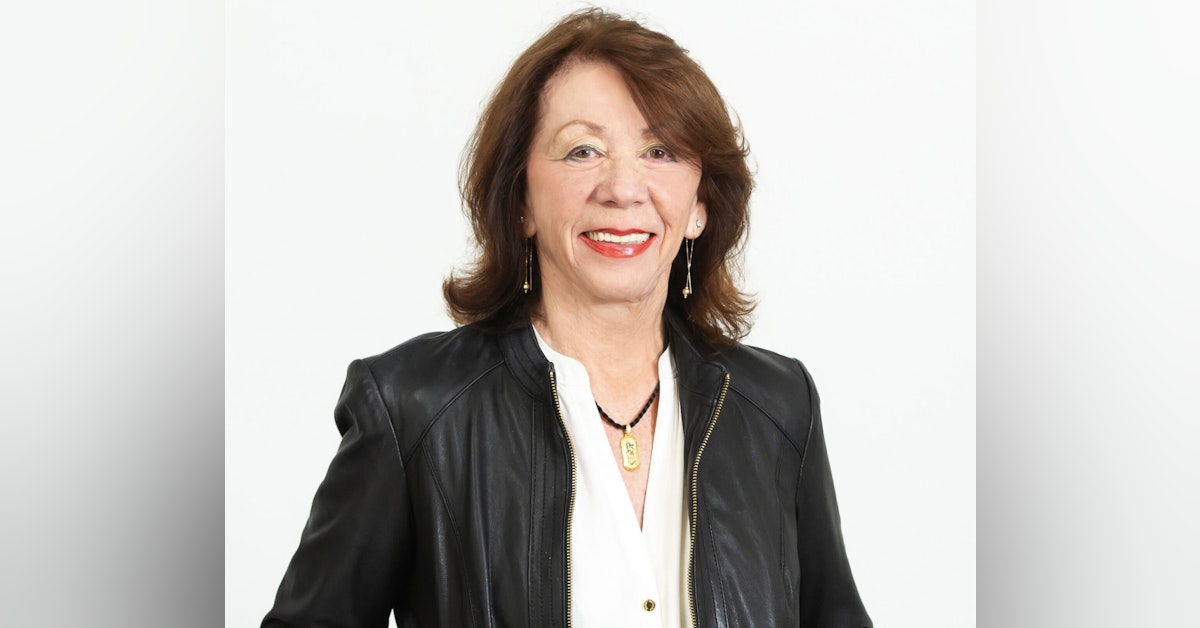 Ed French was murdered in a senseless act of violence atop Twin Peaks, San Francisco iconic highpoint with its vistas of the city he loved. Yet almost 5 years later, the case has not come to trial, even though the murder was caught on film. Lorrie French, Ed's sister has doggedly pursued justice for her brother but so far no results. Justice delayed is Justice denied.