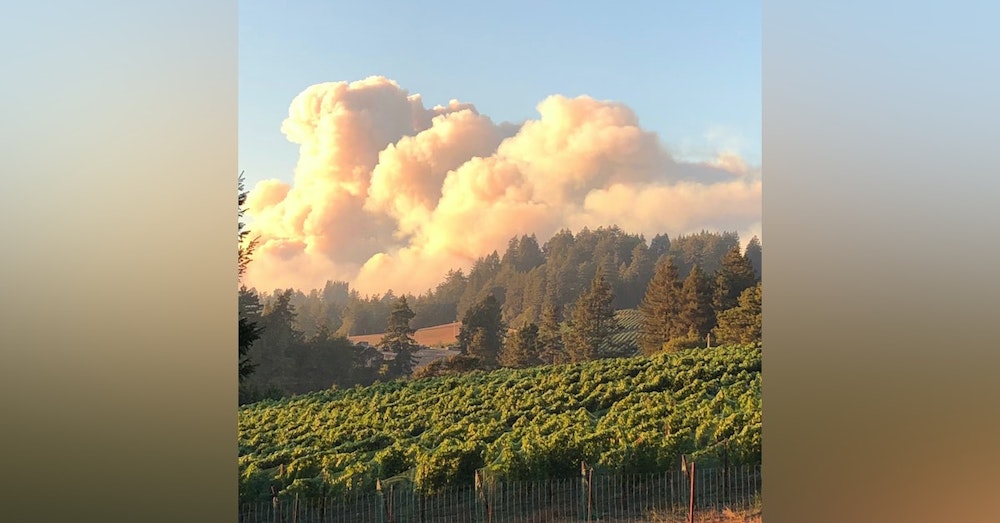 11,000 dry lightning strikes hit the Golden State overnight August 16 and 17, igniting 347 wildfires. Here in Wine Country, 50 miles North of San Francisco, the fires continue to burn two weeks later, sending massive columns of smoke and ash South to San Francisco and the Bay Area. 2020 marks the fourth straight year the Wine Country has suffered the consequences of massive wildfires. Governor Gavin Newsom says this is what climate change looks like. But is that a cop out ? Mismanagement of California's 33 million acres of forestland has been going on for years. At the same time, our population has mushroomed to 40 million but infrastructure has not kept pace and wildfire management is but one more example.   California does not even have a Strategic Plan to deal with the wildfire threat, according to the non-partisan Legislative Analyst Office (LAO). So what does the future hold for mitigating the threat of wildfires in the Golden State ? --- Send in a voice message: https://anchor.fm/james-herlihy/message