Why the Russian Army is bogged down in Ukraine. In conversation with military analyst, Colonel Brendan Kearney, USMC, (Retired) 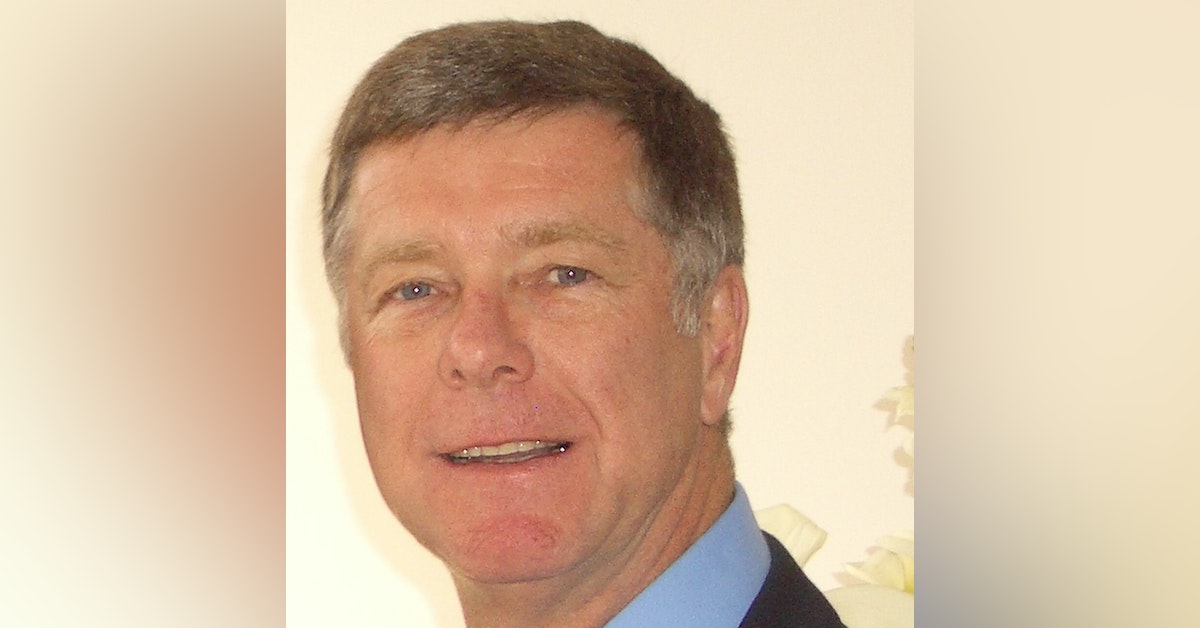 The Russian Army was under resourced when it launched the invasion of Ukraine.

The Russian Army was led to believe that their invasion of Ukraine would last a matter of days, resulting in their sweeping the capital Kyiv and installing a puppet President. But 13 days in, the Russians have met with fierce Ukrainian resistance. Retired US Marine Colonel Brendan Kearney explains the quagmire the Russians have created and history does not augur well for the invaders or Putin for that matter.