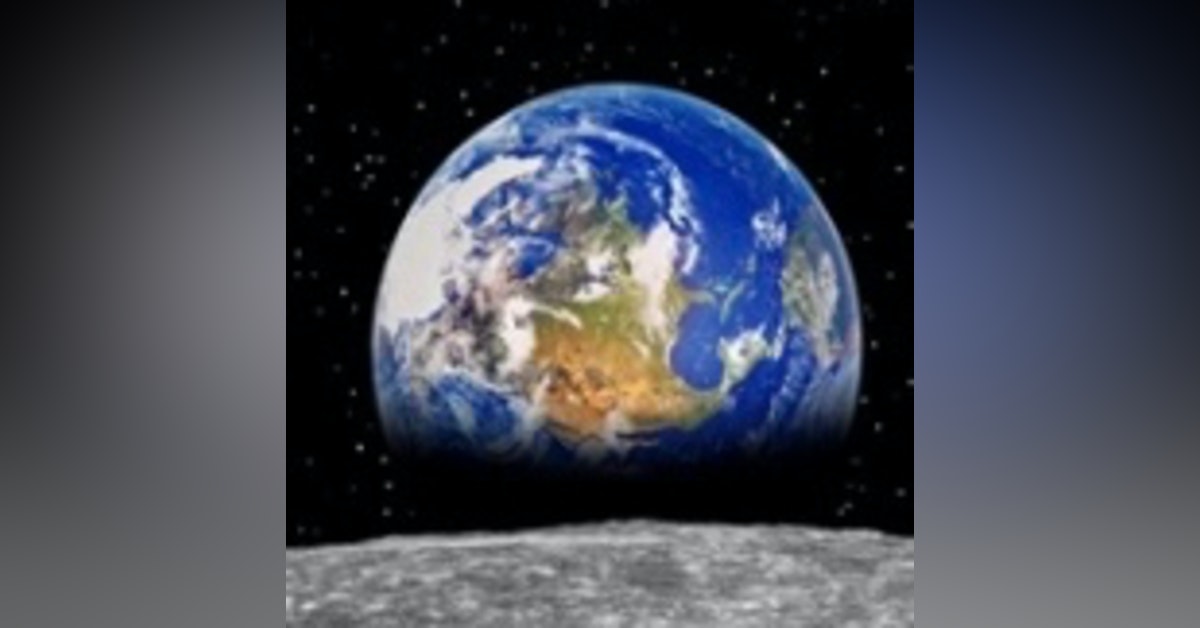 As awful as 2020 has been been, 1968 was even more momentous with political assassinations, the Viet Nam War, the Prague Spring and Soviet invasion of Czechoslovakia as well as major civil unrest throughout America. Amidst all these tectonic changes, a major political realignment occurred with segregationist  George Wallace winning four dependably Democrat states. And we even had a mini-Pandemic, the Hong Kong flu. 2020 also witnessed a major political realignment which is still underway. But the jury is still out whether it will be a populist or liberal realignment.