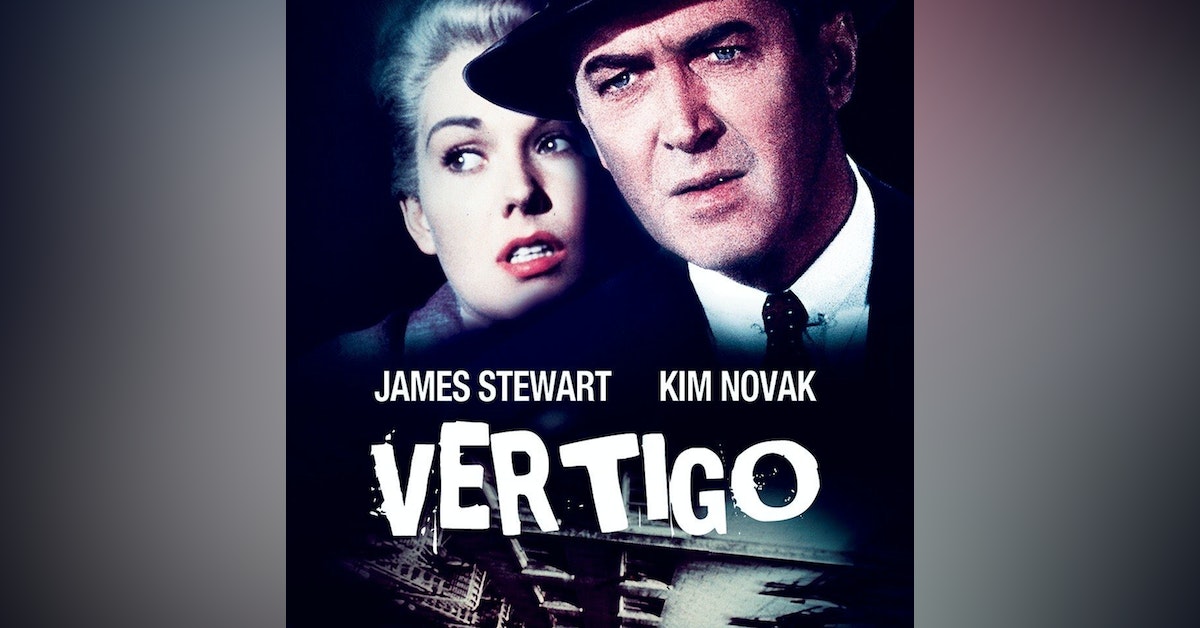 In this episode I discuss the greatest film of all time, Vertigo, as judged by the British Film Institute in 2012. Set in 1957 San Francisco, it is a technicolor travelog of the City by the Bay. It provides a magnificent physical backdrop to the dark and brooding themes of deceit, obsession, unrequited love and insanity as depicted by Alfred Hitchcock. The screenplay was adapted from the French novel “D’entre les morts.” (From among the dead.) written by Pierre Boileau and Thomas Narcejac. --- This episode is sponsored by · Anchor: The easiest way to make a podcast. https://anchor.fm/app --- Send in a voice message: https://anchor.fm/james-herlihy/message