Upon this Rock - Interview with author David Eugene Perry 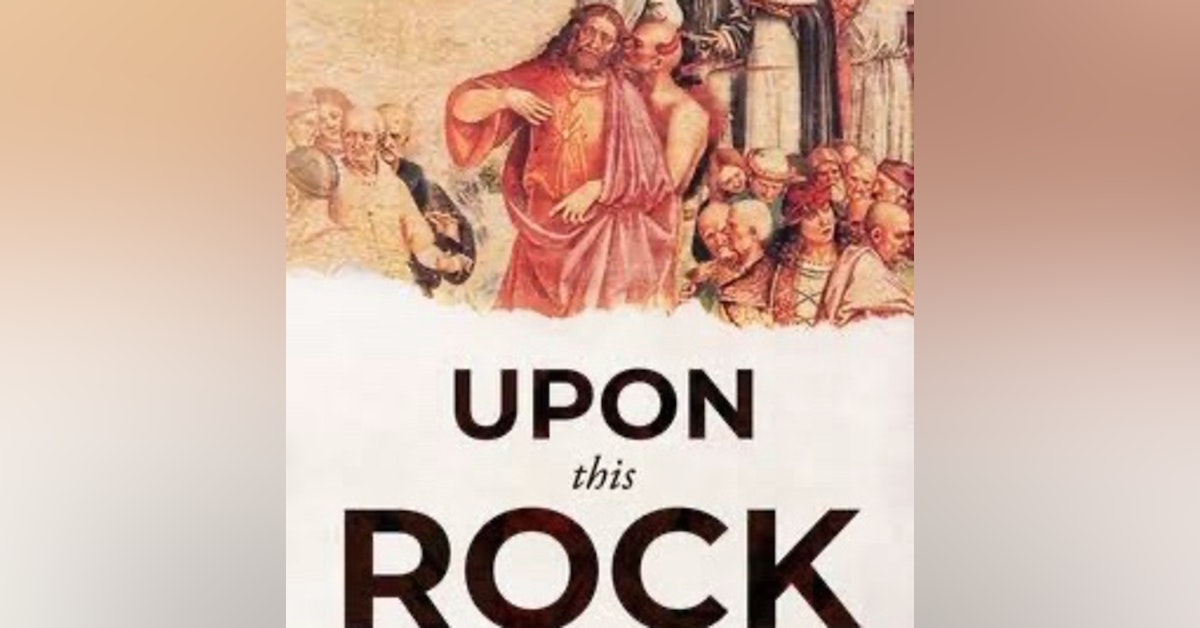 A new Meet the Author series kicks off today at The San Francisco Experience.  David Eugene Perry's debut novel is set in Orvieto, Italy. With a tip of the hat to Dan Brown, this mystery thriller weaves together an intricate plot of murder, intrigue and suspense which threatens to bring down the Catholic Church. The protagonists, Lee and Adriano are a gay couple from San Francisco on sabbatical in Orvieto, 75 miles North of Rome. But instead of a relaxing re-charge of batteries, they are ensnared in a devilish plot. David Perry's critically acclaimed debut novel is available on Amazon in print and electronic format. Armistead Maupin, the San Francisco author of "Tales of the City" describes "Upon this Rock" as an elegant, twisty thriller and I heartily agree  ! --- Send in a voice message: https://anchor.fm/james-herlihy/message