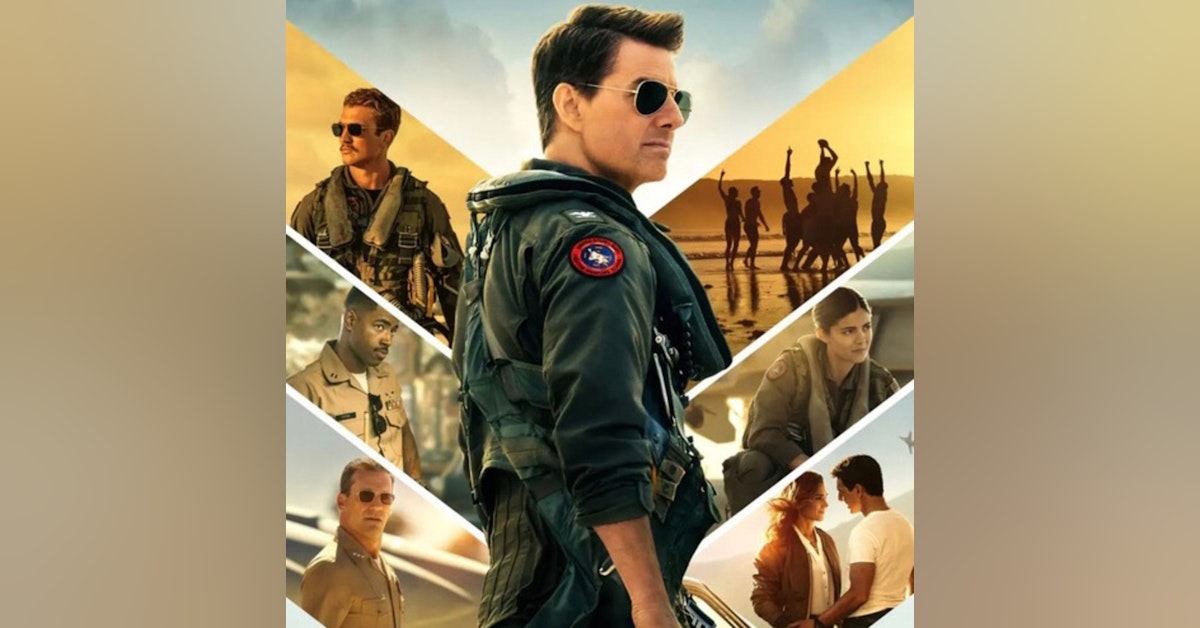 Top Gun Maverick, Tom Cruise's sequel to the 1986 film Top Gun, opened last weekend to rave reviews and $154 million in revenues. In this episode, Shaun Chang and I discuss the plot, the cast and popular reaction to the film.