The UK's Conservatives choose a new leader and Prime Minister. In conversation with Georgina Wright, Director and Senior Fellow at the Institut Montaigne, Paris. 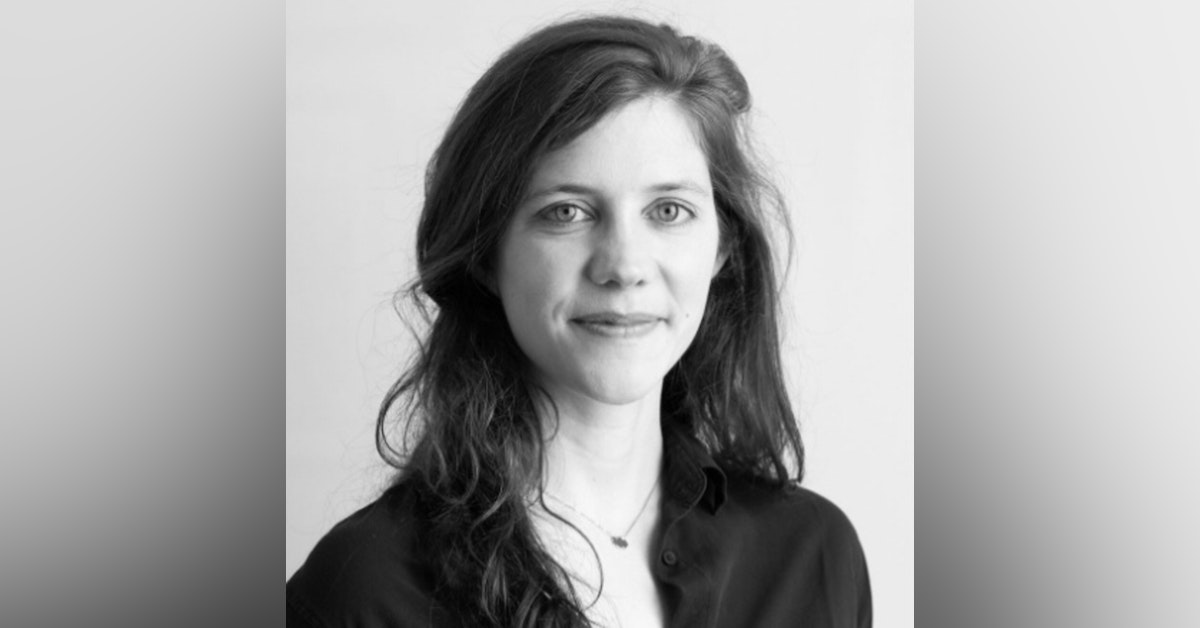 The Conservative Party leadership race pits Rishi Sunak the Former Chancellor of the Exchequer against Liz Truss, Foreign Secretary. 160,000 party members will vote on the choice with the winner to be announced in early September.

Georgina Wright works for the Paris based Think Tank, Institut Montaigne. She brings 10 years of Think Tank  experience working on European and British issues in London and Brussels. Today she focuses on the Conservatives' vote to replace ousted Prime Minister Boris Johnson. The race is between Liz Truss, the Foreign Secretary and Rishi Sunak, former Chancellor of the Exchequer.