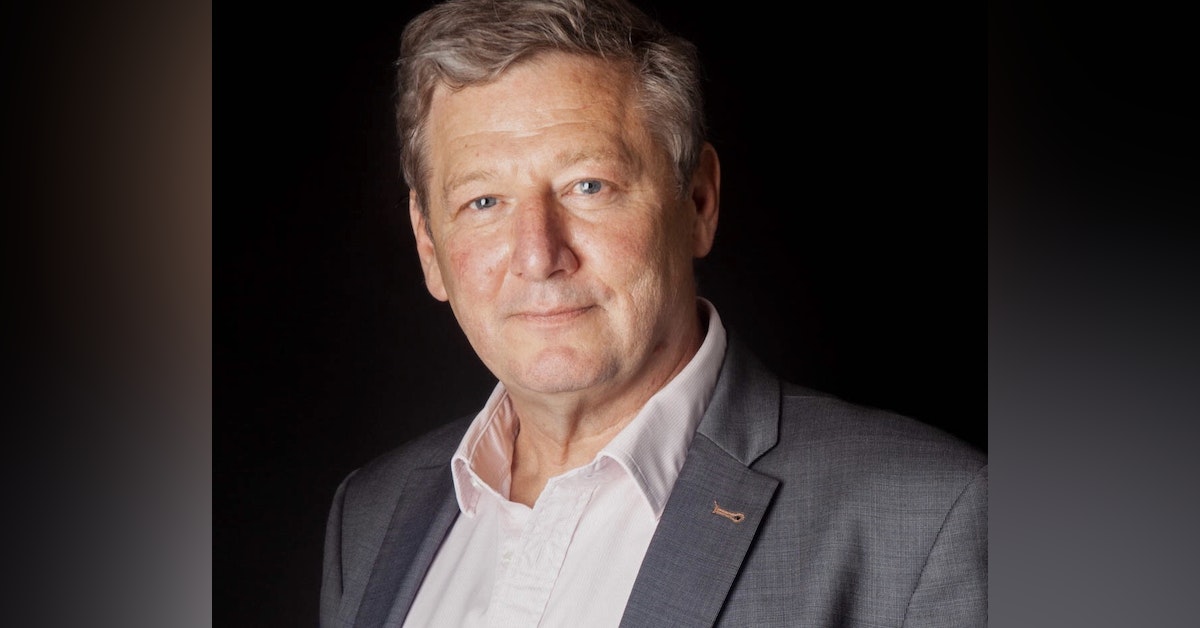 Sir Chris Deverell is a retired British General. He served from 2016 to 2019 as one of the UK Chiefs of Staff in the Joint Forces Command, now called Strategic Command. His 40 years of experience in the British Army included assignments in Northern Ireland, Iraq and Germany.