The Towering Inferno : Talking with Shaun Chang of The Hill Place Movie and TV Blog. 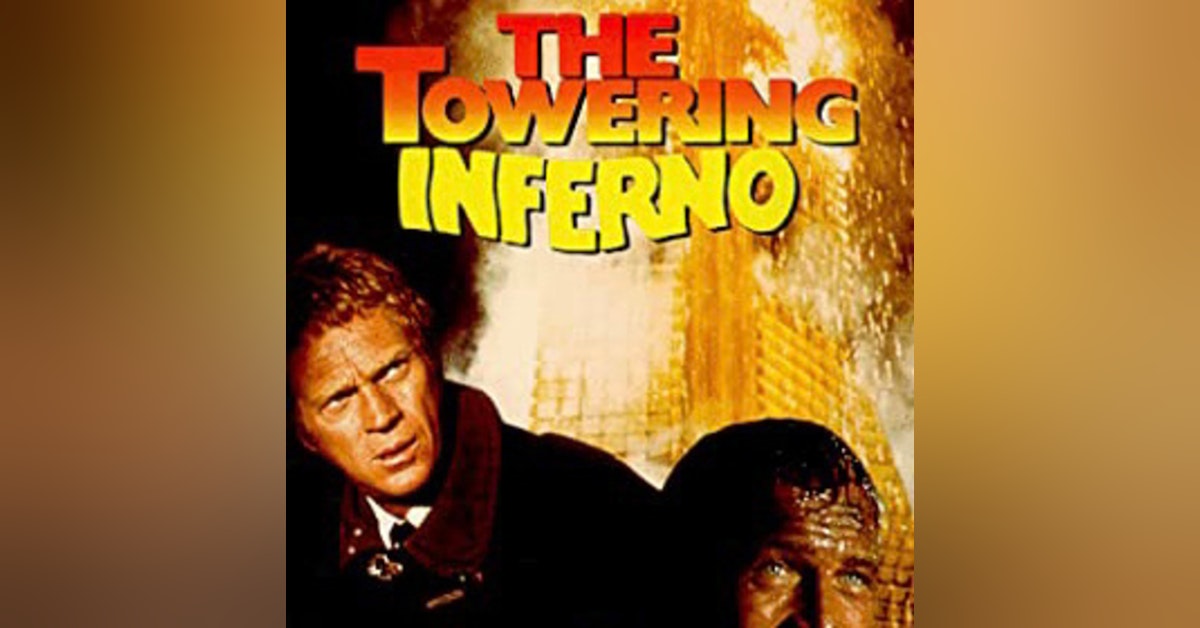 1970s disaster genre film with an ensemble cast including Steve McQueen, Paul Newman, Faye Dunaway and William Holden among others.

Set in San Francisco in 1974, the world's tallest building - 138 stories tall - is being inaugurated. But amidst the ceremonies, a fire breaks out and panic and pandemonium ensues. Shaun Chang recounts the plot, the backstory and discusses the ensemble cast including Steve McQueen, Paul Newman, Faye Dunaway, William Holden and Fred Astaire to mention some of the outstanding cast. He also talks about the disaster film genre popular in the 1970s.