The Strategy of Denial: American Defense in an Era of Great Power Conflict. Talking with Elbridge Colby. 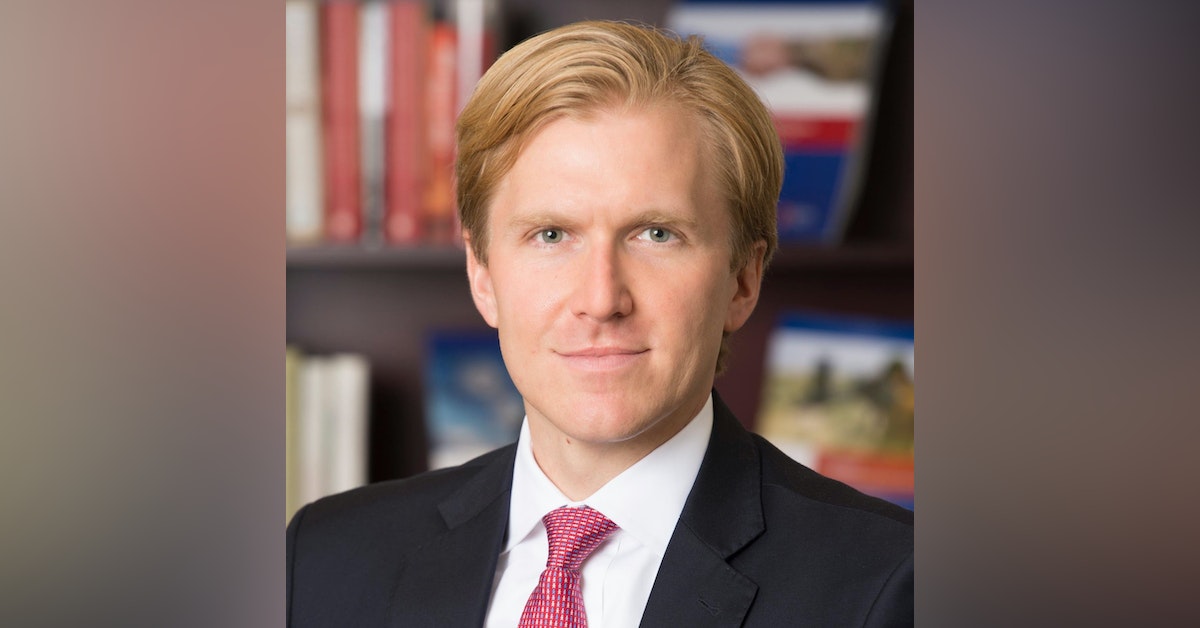 The Rise of China as a super power. Can the United States forestall China’s hegemony over 40 % of the global economy which is concentrated in East Asia.

At the heart of Colby's treatise on the rise of China is that the United States is no longer the undisputed, sole super power which has been the case since the collapse of the Soviet Union in 1991. There is a new Superpower on the block - China - and it is seeking hegemony in East Asia where 40% of Global GDP is concentrated. Can the United States  work to prevent that hegemony becoming a fait accompli to assure our freedom and prosperity.