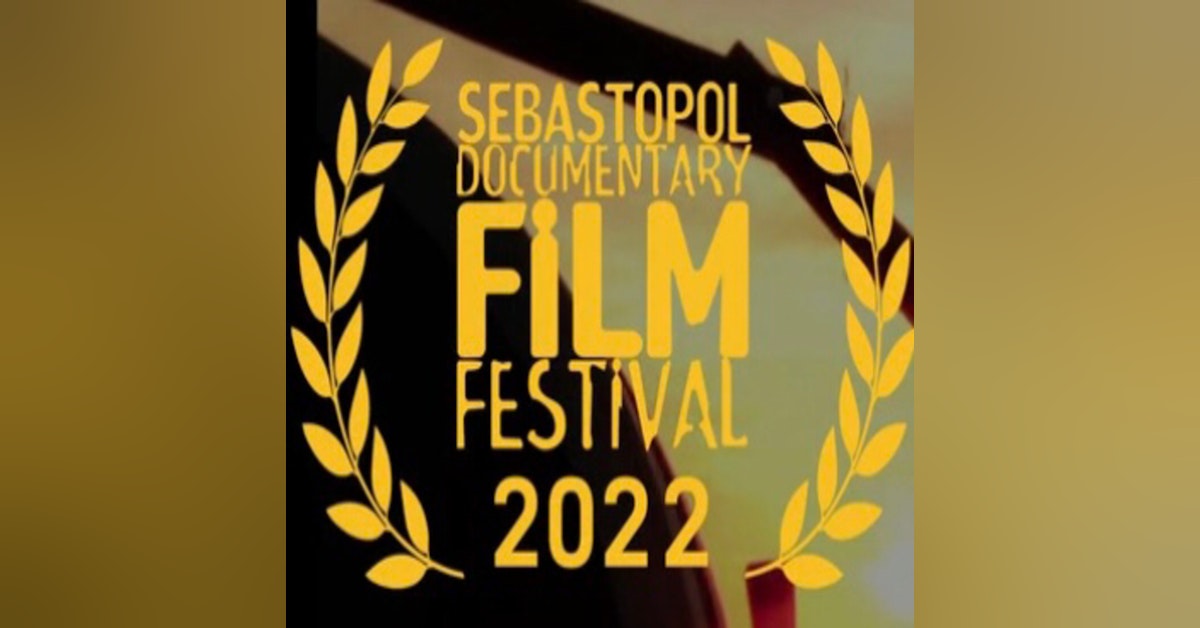 Sebastopol's 15th annual Documentary Film Festival premiers March 24 through the 27 with 73 films featured. Over 600 films were submitted for consideration from around the world. The Motion Picture Academy has approved the festival as a qualifying festival for the Documentary Short Subject Category for the Academy Awards. Of the 8000 film festivals that cover the whole gamut of films, only 158 have qualified for this coveted status.