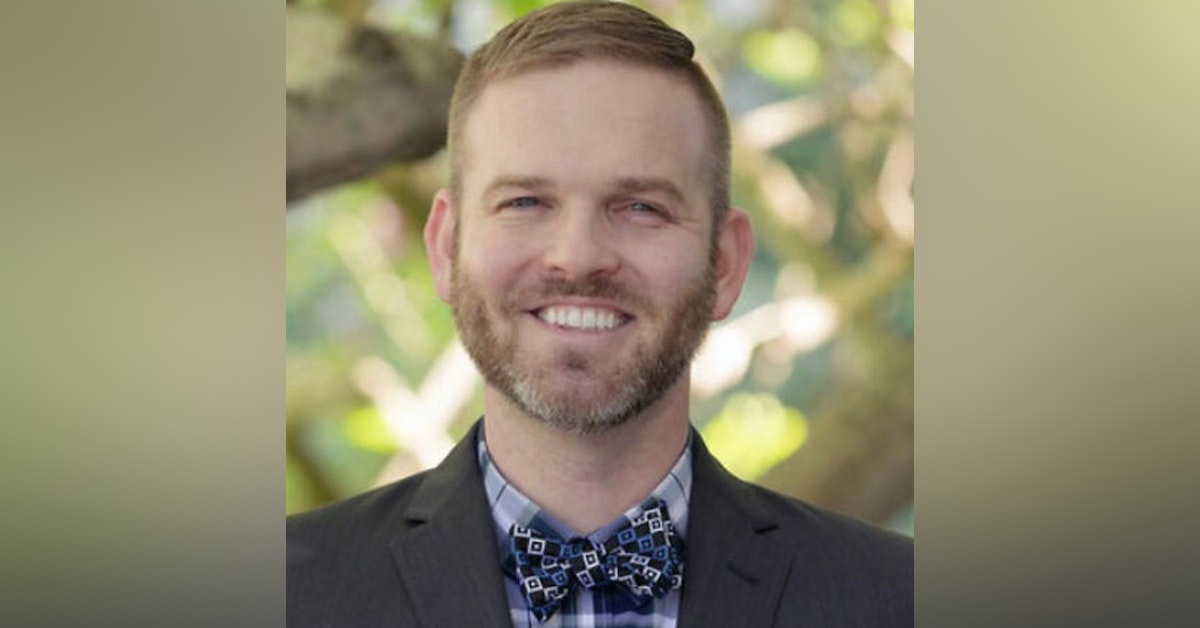 It looks as though the US Supreme Court is about to strike down Roe v Wade that gave women the right to have an abortion. Assuming the decision is confirmed, it will fundamentally change American society and 49 years of precedent.

Last week's unprecedented leak of an unpublished Supreme Court decision - the first time in the Court's history - has rocked Washington. And the prospect of overturning a 49 year old legal precedent which will take away a woman's right to an abortion at least nationally, is just beginning to sink in. Will other Supreme Court decisions such as legalization of contraception or gay marriage be under threat next ? American society is about to undergo a massive and historic change.