The Right: The 100 Year War for American Conservatism. Talking with author Matthew Continetti. 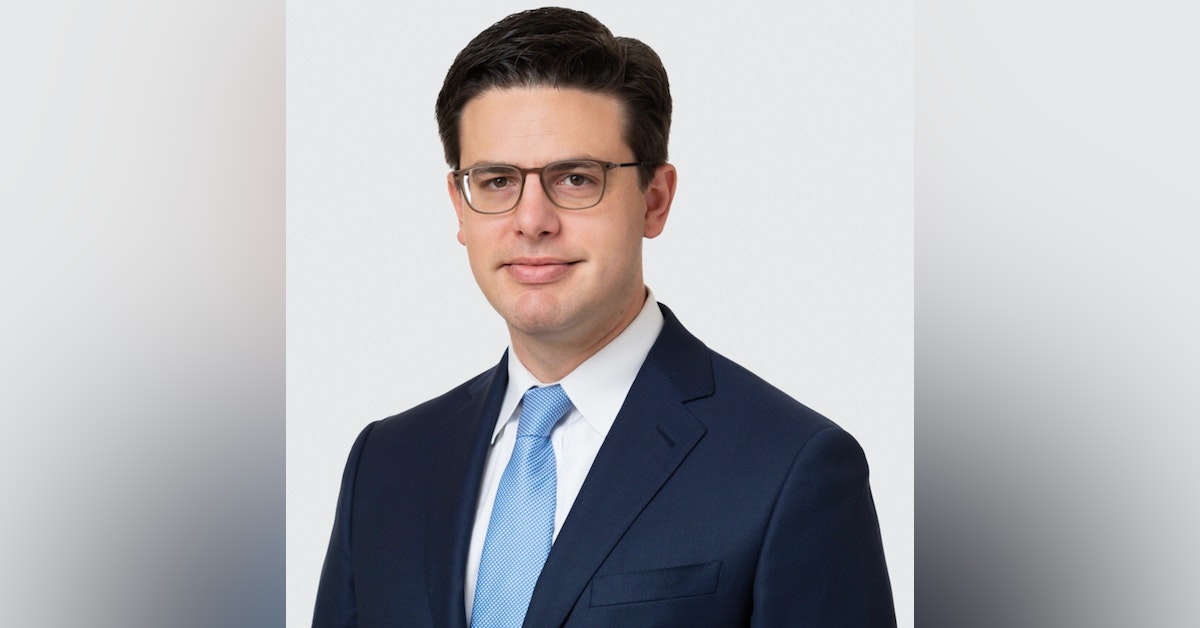 How the American Conservative movement has come full circle from 1920s populism, through the Goldwater and Reagan eras, to the 2022 populism of Donald Trump.

Matt Continetti is a Senior Fellow at The American Enterprise Institute and a frequent contributor to The New York Times, Atlantic, Washington Post and The Wall Street Journal. He has also been a contributing editor to the National Review and Commentary magazine. In his latest book, The Right, he traces the evolution of the American Conservative movement from 1920s populism, through the Goldwater and Reagan eras to the populism of Donald Trump and Sarah Palin. A comprehensive, well researched and documented study of American Conservatism's roots.