The Pacific North West: a center of Hate ? 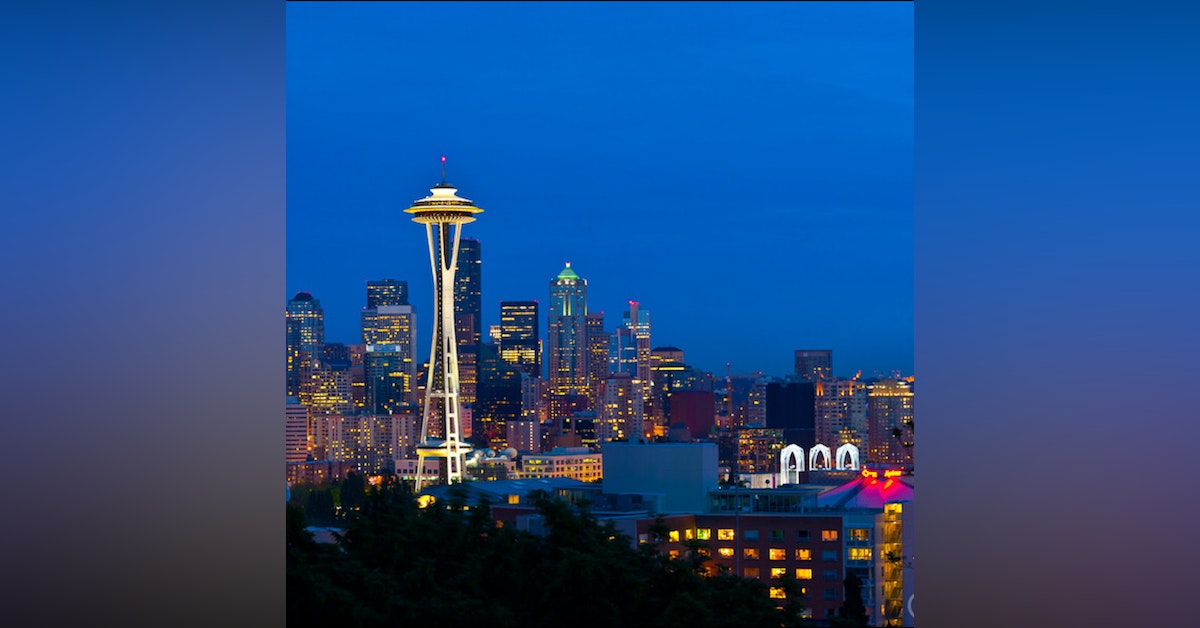 The recent murder of right wing Patriot Prayer member Jay Danielson by Antifa activist Michael Reinoehl on the streets of Portland, was a dangerous escalation in the street protests of this Summer. Reinoehl was subsequently killed by US Marshals in a gunfight near the Washington state capital Olympia.  Does this mark the start of right versus left street killings ?

The Southern Poverty Law Center tracks 52 right wing groups in Washington, Oregon and Idaho, but not Antifa. What's wrong with that picture ?