The long arm of Chinese censorship and author Geling Yan. In conversation with Larry Walker. 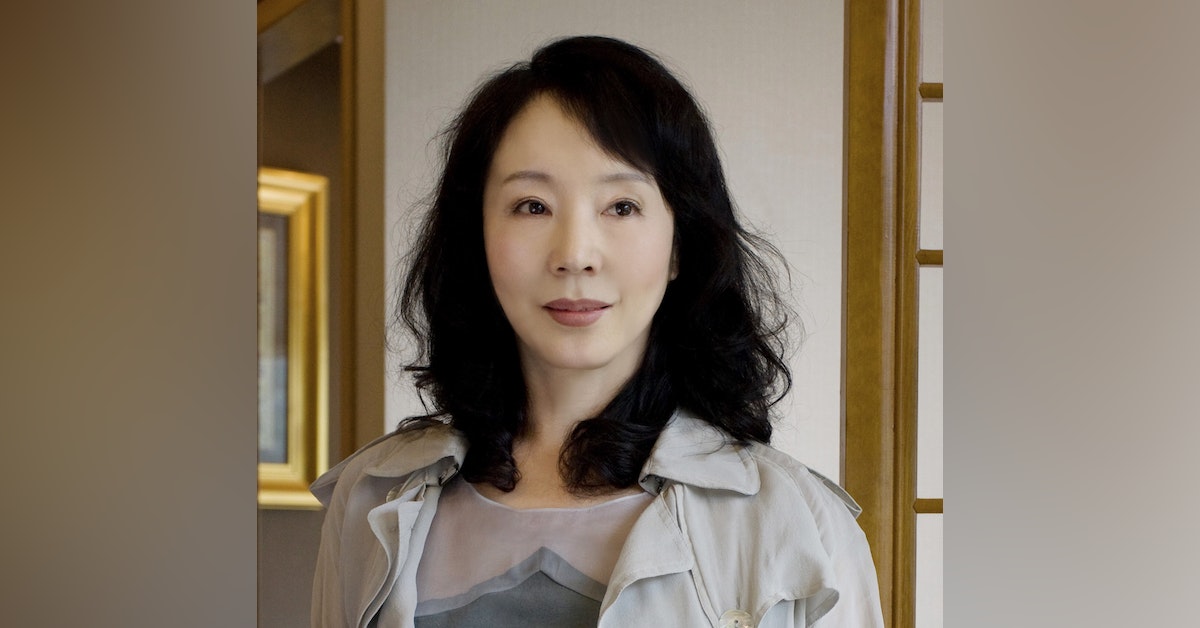 Acclaimed Chinese American author with 28 novels to her credit and translated into 18 languages has run afoul of the Chinese censors. This episode recounts how she and her husband fought to get credit for a Chinese film based on one of her books.

Acclaimed Chinese American novelist and screen play writer Geling Yan has published 28 novels which have been translated into 18 languages. But when she dared to criticize the Chinese Government handling of the Covid 19 outbreak in early 2020, she has been the victim of an official erasing in China. Her business manager and husband Larry Walker recounts the tale of her fight to get credit for a Chinese film being distributed in the West "The Second". The New York Times wrote an article about the film controversy, without fully detailing the extent of Geling's censorship.