The Boogaloo Bois : Extremists or Fantasists ? 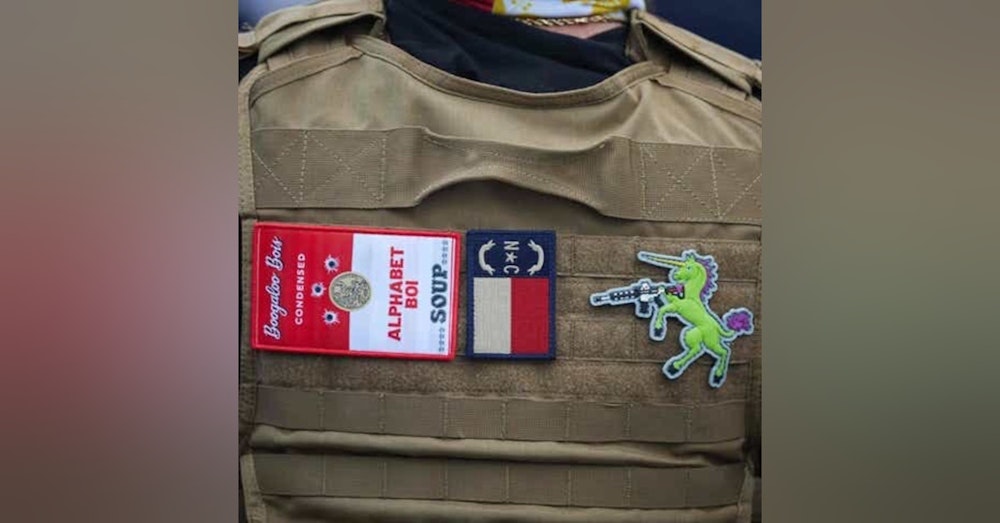 When Steven Carrillo scrawled BOOG in his own blood across the hood of his white van, the US Air Force Sergeant cast his fate with the extremist anti government movement, the Boogaloo Bois. Facing two death penalty charges for killing both a federal security officer and a Santa Cruz County Sheriff deputy, his murderous acts have skyrocketed Boogaloo to national prominence. But who are they ? Can their goal of provoking the downfall of the US government be taken seriously ? We explore the roots of the movement and how Social Media especially during the Covid 19 confinement caused their membership to explode. --- Send in a voice message: https://anchor.fm/james-herlihy/message