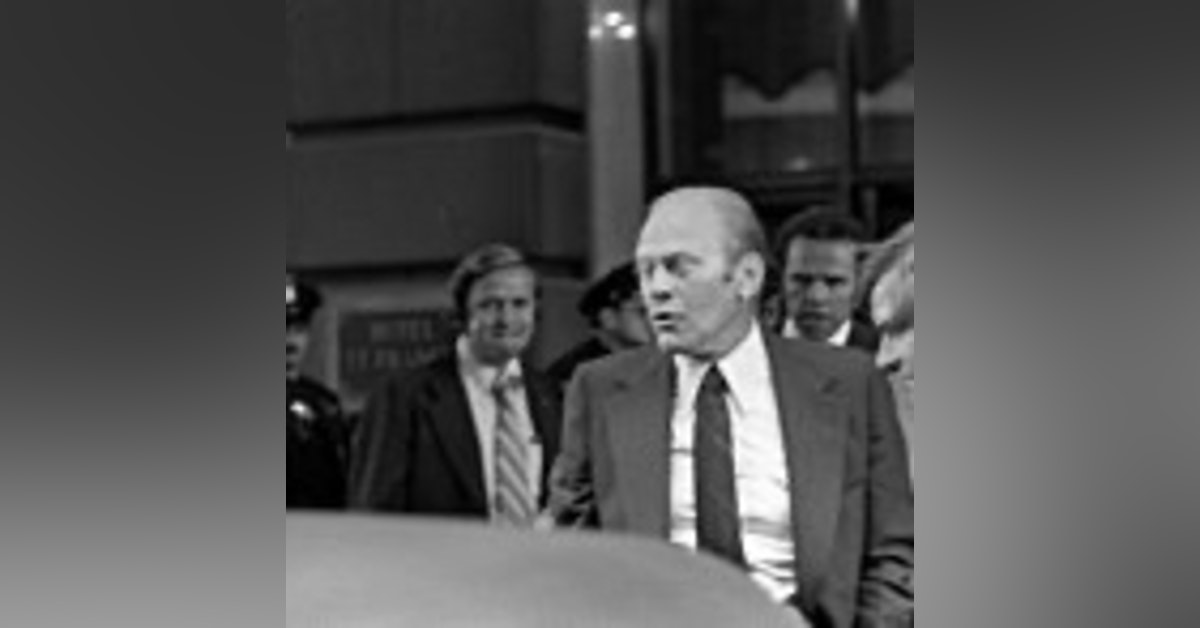 On September 22, 1975 would be assassin Sara Jane Moore waited outside the St. Francis Hotel in San Francisco's Union Square to kill President Gerald Ford. The first shot missed the President's head by 5 inches. Our 38th President literally and figuratively dodged an assassin's bullet on the streets of San Francisco. I was present at the lunch, met the President, shook his hand and chatted with him before his brush with death. I heard the shots ring out and watched in horror as  the presidential motorcade barrelled down Post Street for SFO and the safety of Air Force One.  September 22 1975 and San Francisco were never seared into the national psyche the way November 22 1963 and Dallas were after the assassination of President Kennedy. But we were 5 inches away from suffering a smililar nightmarish fate.

This is my personal recollection of meeting President Ford on that Friday afternoon and the aftermath.