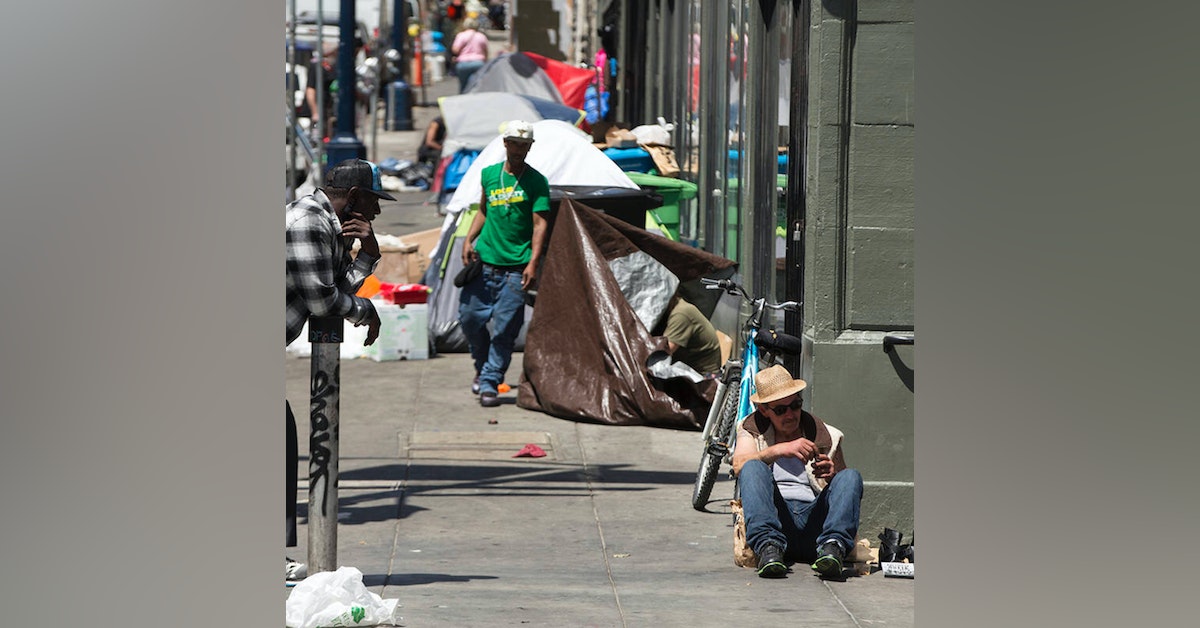 San Francisco's homeless population numbers approximately 24,000. It breaks down into three discrete segments, namely one third mentally ill, one third economic casualties and one third drug users and addicts. Today's podcast focuses on the drug users and addicts. The City Journal and Erica Sandberg in particular has written a detailed account of the Harm Reduction drug culture in San Francisco. Her  chilling account of how they facilitate drug use and abuse among the homeless on our streets is shocking.  And it is all in the name of misguided compassion.