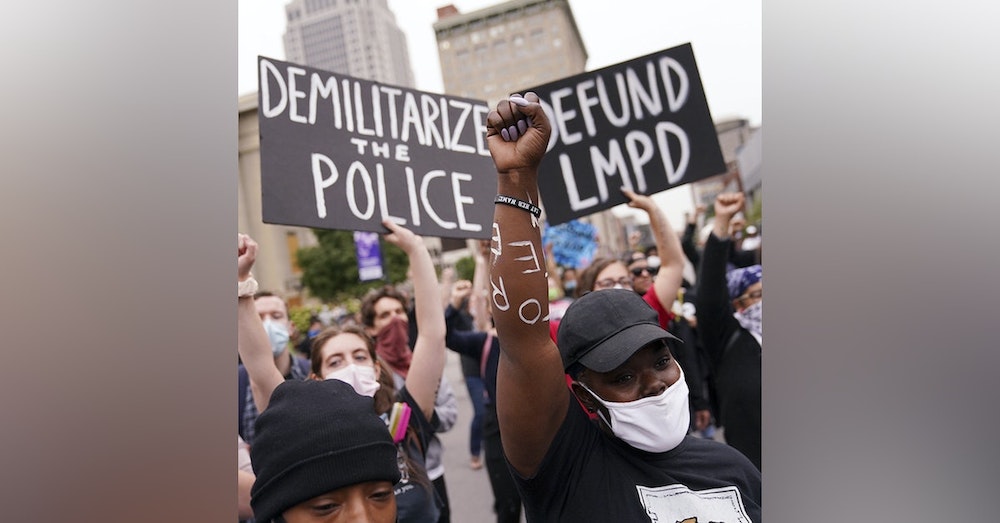 San Francisco has seen a 47% drop in Use of Force Incidents involving the police and the public from 2016 through 2019. But racial disparities remain. Mayor Breed’s 4 point reform plan is reasonable. But her first attempt to defund the SFPD by $23 million was unanimously rejected by the Police Commission, which includes her own appointees. She’s also calling to redirect those police budget savings to African American Reparations. --- Send in a voice message: https://anchor.fm/james-herlihy/message