Qanon, Conspiracy Theories and the Republicans 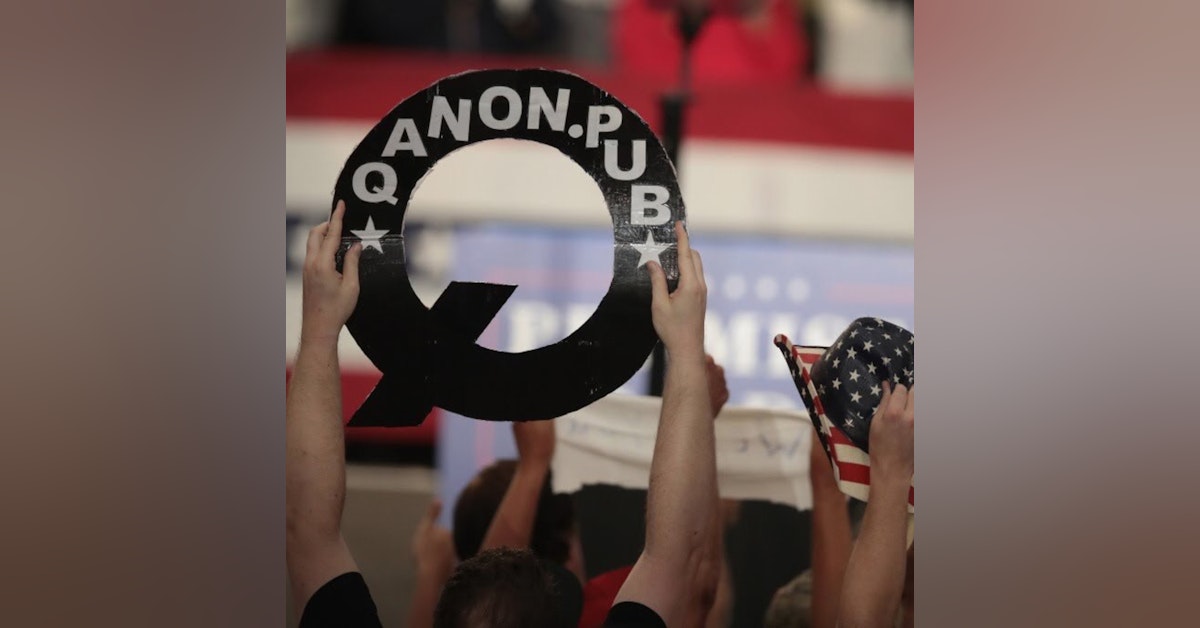 Qanon is a right wing conspiracy movement with a formidable Social Media presence  on Twitter, Facebook and several bulletin board sites like 4Chan, 8Chan and 8kun  . Its' theories have been embraced by many Republicans and 14  current Congressional candidates have prominently espoused their views. One, Marjorie Taylor Greene won the Republican primary in Georgia's 14th district, a safe Republican seat with the endorsement of President Trump and is likely to win in November. But Republican Minority Leader Kevin McCarthy wants nothing to do with Qanon.  And what role will they play in the race between Donald Trump and Joe Biden ?