Nashville, The Film. Talking with Shaun Chang of the Hill Place Movie and TV blog. 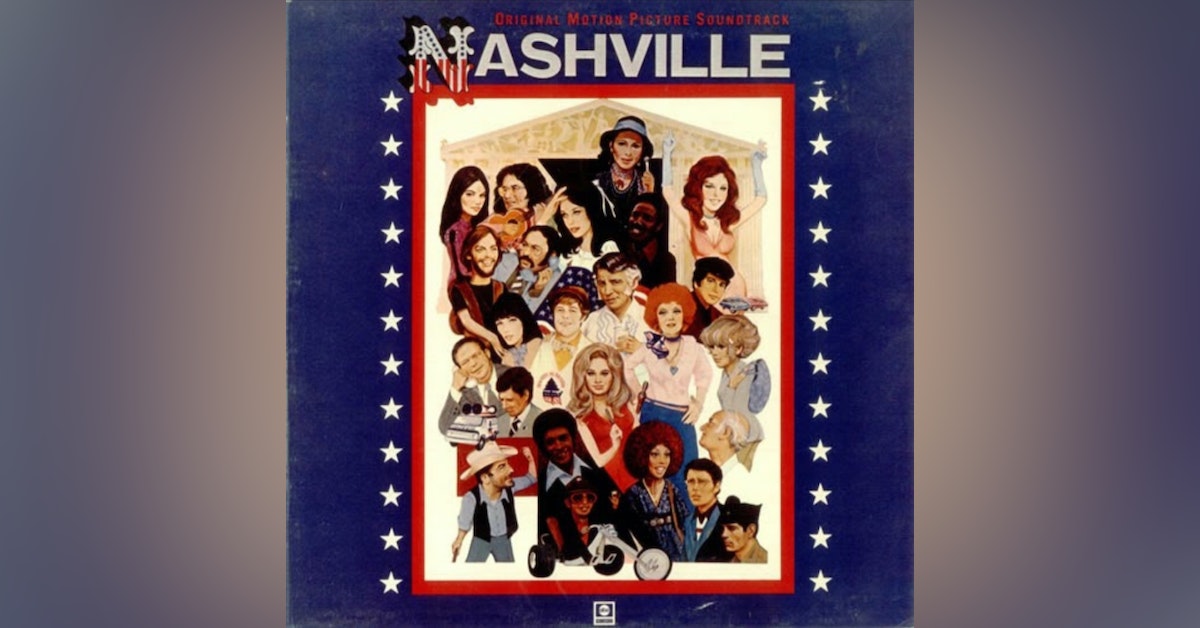 Robert Altman’s 1975 drama about the intersecting lives of people in Nashville, Tennessee. Country music, the entertainment industry and politics are some of the major themes.

Robert Altman's 1975 drama takes place in Nashville, Tennessee and chronicles the intersecting lives of numerous people - the main cast numbers 24 actors - with country music, the entertainment industry and politics the principal themes. The film runs 2 hours and 40 minutes and at times feels like a documentary.  A 1970s classic.