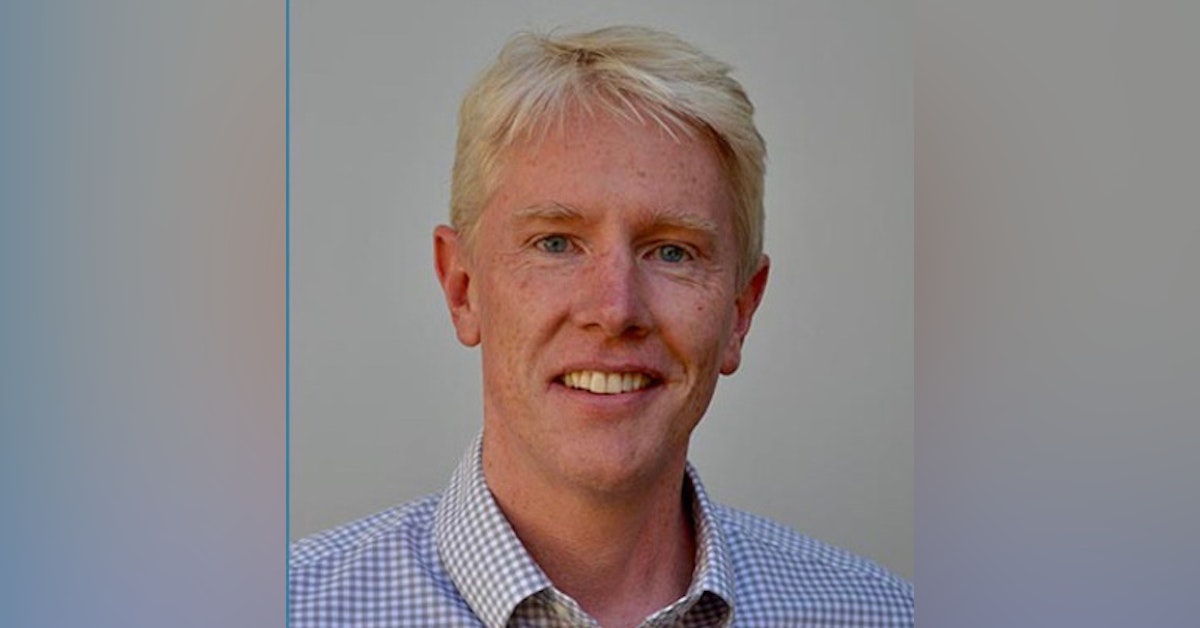 Richard Allen, Director of the UC Berkeley Seismology Lab and his team, have developed an early warning system for earthquakes. The app can be downloaded to smartphones. During December's 6.4 quake in Ferndale, California, the app alerted 3 million users before the shaking started. Download the app at the App store, either IOS or Android