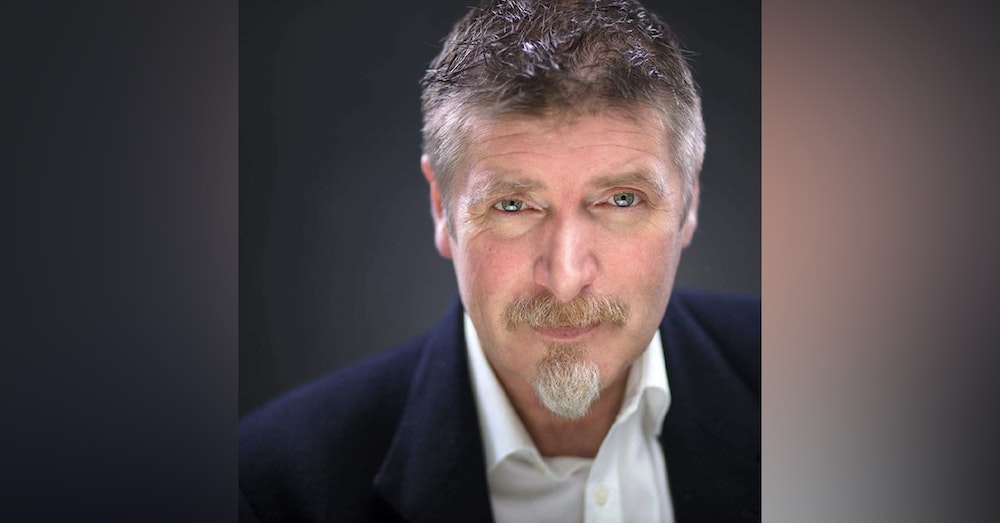 Liverpool is located 178 miles North West of London. A port and a city of colorful history, it has produced two Premier League Soccer Teams, The Beatles, countless actors and artists and has always been an immigrant melting pot. A key transportation artery during the Industrial Revolution, it played a role in the American Civil War facilitating the cotton trade, hosting a Confederate consulate and overseeing the building of a Confederate warship. Lincoln's assassin John Wilkes Booth is rumored to have fled to Liverpool, his ancestral home and lived incognito avoiding capture.