Militarization of Politics must Stop 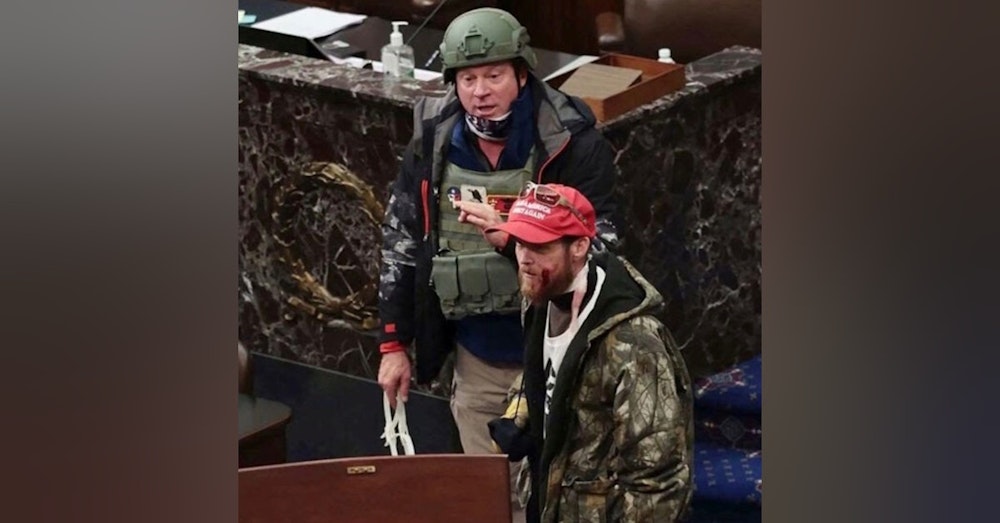 The Siege of the US Capitol one week ago illustrated how US politics have become militarized under Donald Trump. Militias and their members were a visible presence at the infamous rally beforehand and at the storming of the Capitol. The Million Militia March scheduled for Inauguration Day January 20 will be met by 3000 National Guard troops if it turns violent.  A 7 foot high unscaleable fence now surrounds the Capitol. And Trump faces a second impeachment for inciting the riot. Yet his followers still back him.