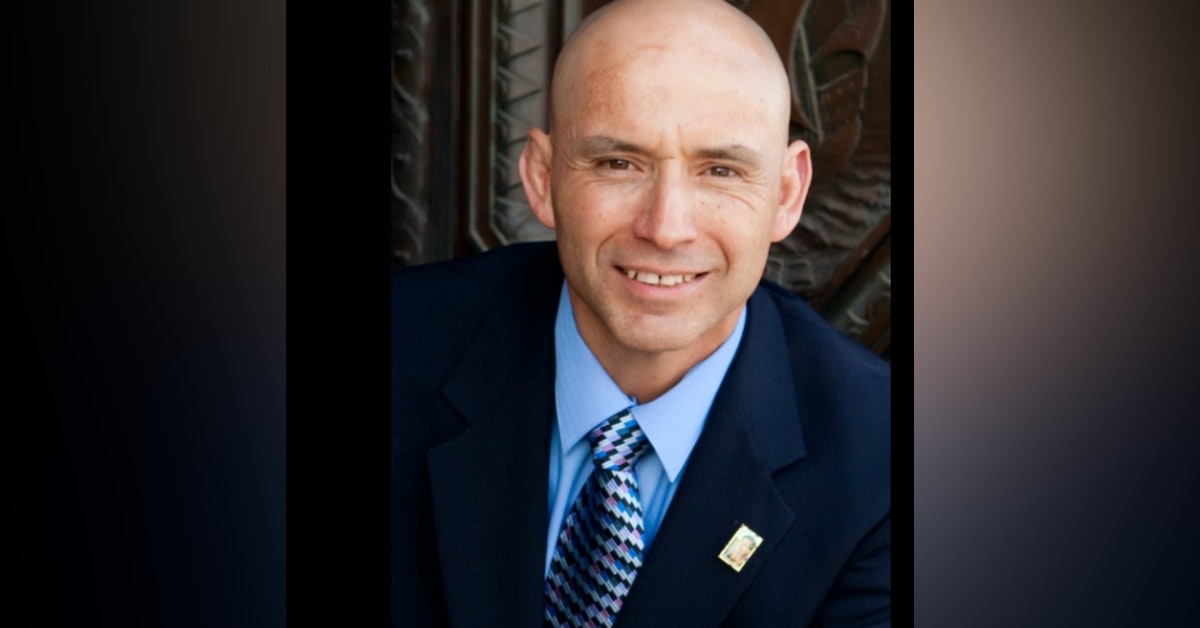 The rise of the Mexican American community in California is notable in many fields. But back in the middle of the 20th Century until the 1970s, The future was littered with struggle, poverty and lack of opportunity. Frank Barajas takes us through that period when giants like Cesar Chavez and Dolores Huerta were laying the groundwork for the emergence of Mexican Americans as a political, social and economic force to be reckoned with.