Mayhem and Drama at the Academy Awards. Talking with Shaun Chang of the Hill Place Movie and TV Blog. 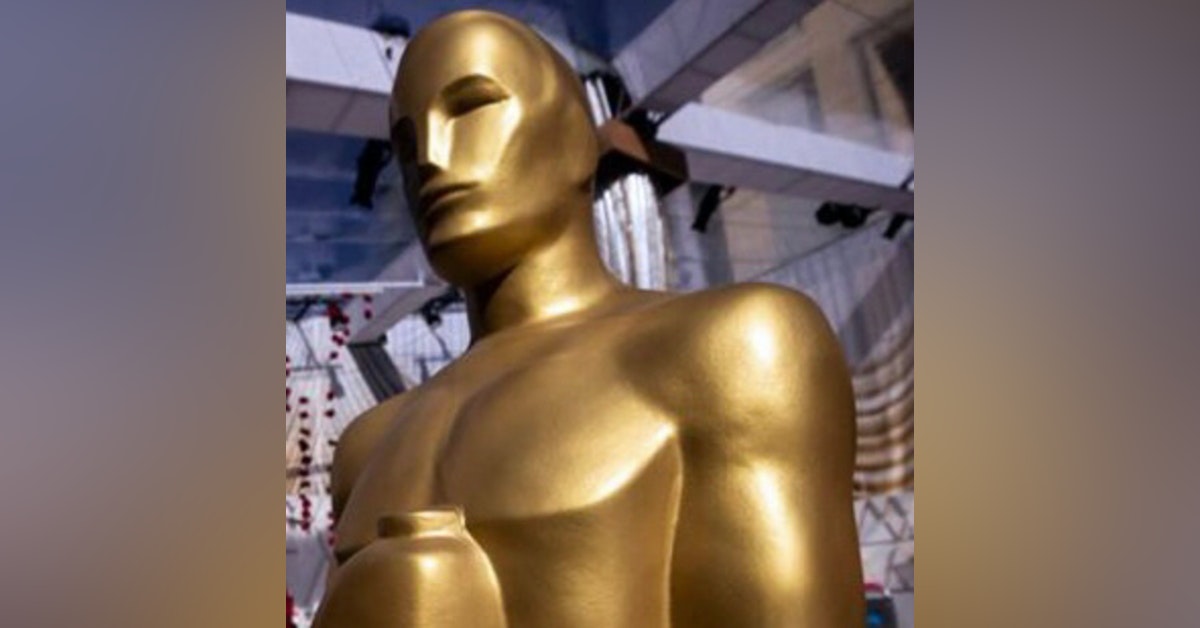 The 94th Academy Awards was one for the history books to paraphrase Chris Rock, one of the presenters. The best actor award went to Will Smith for his starring role in King Richard. But the Motion Picture Academy is weighing whether to sanction Smith. Jessica Chastain won best actress for The Eyes of Tammy Faye. Best film went to Coda.