Labyrinth of the Wind 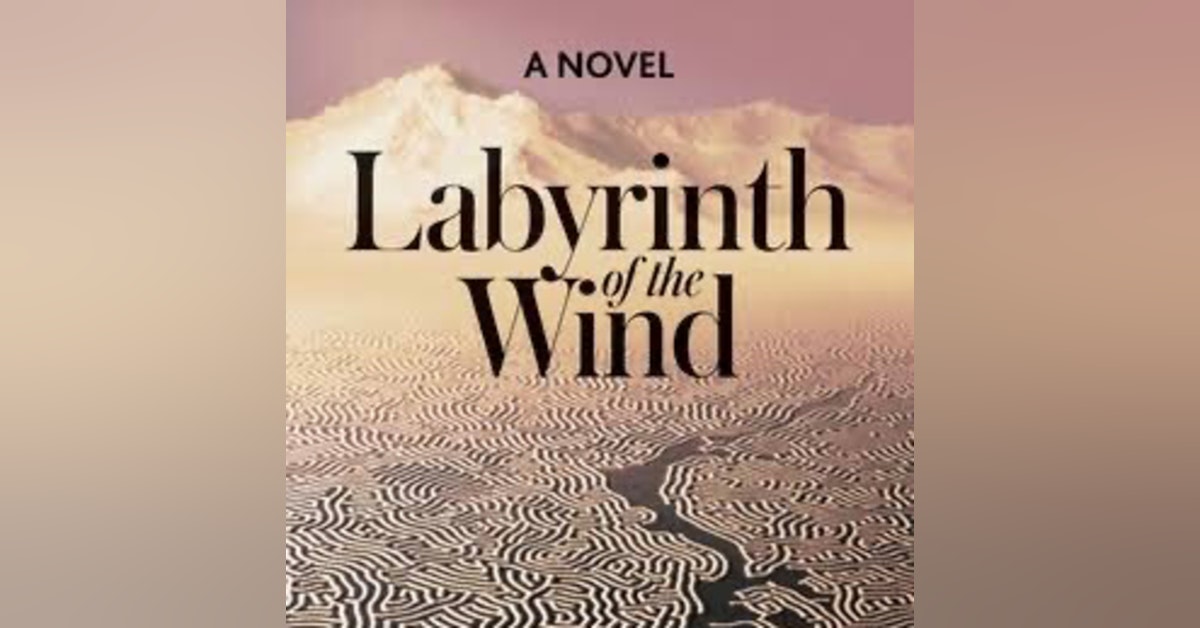 Labyrinth of the Wind is the critically acclaimed debut novel of Madhav Misra. Set in Teheran, Iran in the late 1970s as the Shah's regime is coming to an end and the fundamentalist Islamic Revolution of Ayatollah Khomeini is unfolding it is a complex story of a young expat's struggle to serve several masters. A fascinating look back to a Westernizing Iran awash in petrodollars and fabulous wealth but also poverty. And even the Shah wanted to build a nuclear capability for Iran over 40 years ago.