Labyrinth of the Wind (2) 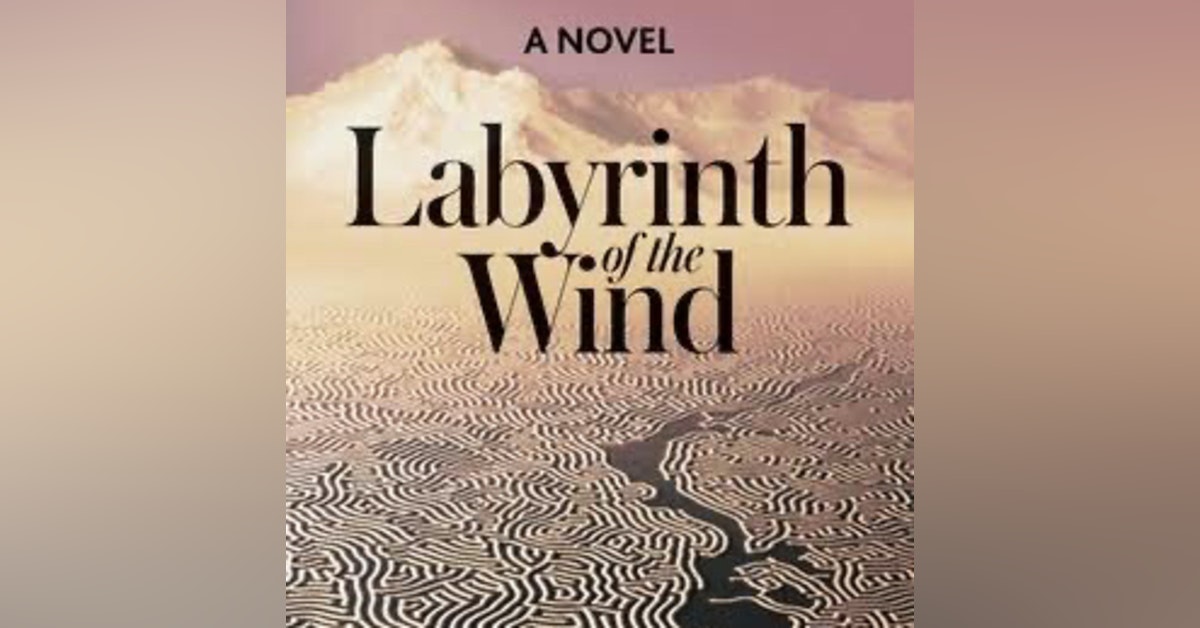 Labyrinth of the Wind is the critically acclaimed debut novel of Madhav Misra, our guest in the Meet the Author series.  Madhav takes us back in time to the late 1970s when Teheran, Iran was an international city, awash in petrodollars, governed by the autocratic Shah whose rule vacillated between westernization and brutal police state repression. Against this complex backdrop, Madhav weaves a love story entwined with 1970s terrorism, the last days of the Pahlavi Dynasty and the rise of fundamentalist Islam in Iran and throughout the Middle East. The Shah's obsession with Iran's great history still echoes with us today as the current regime struggles to create a homegrown nuclear arsenal. --- Send in a voice message: https://anchor.fm/james-herlihy/message