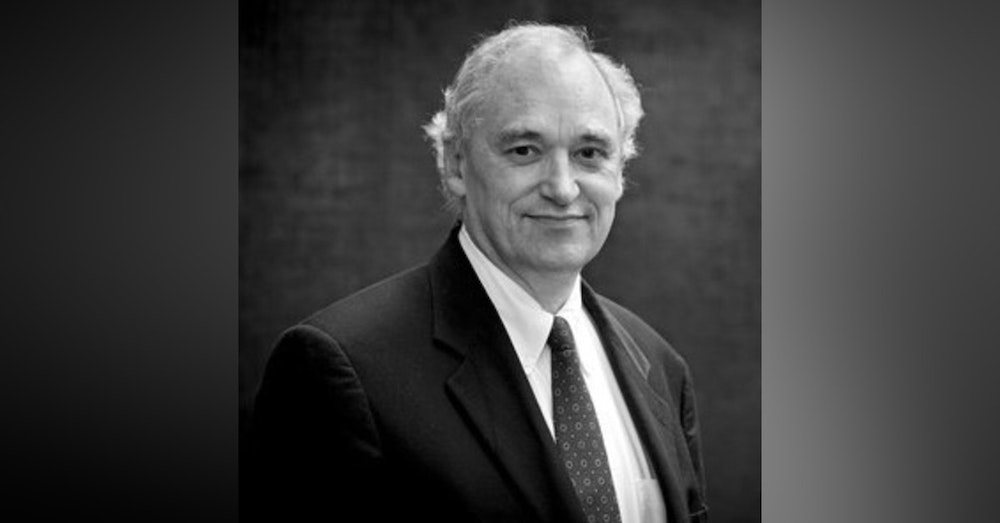 Michael Dobbs was Moscow Bureau Chief for the Washington Post. He has written seven books. King Richard and several others deal with presidential crises. For King Richard he listened to the Nixon tapes at the  presidential library in Yorba Linda for a first hand account of how the coverup that forced the President's resignation unfolded. The book zeroes in on the first 100 days of 1973 after the January 20th second inaugural. This was the timeframe when the fate of the Nixon presidency was sealed.