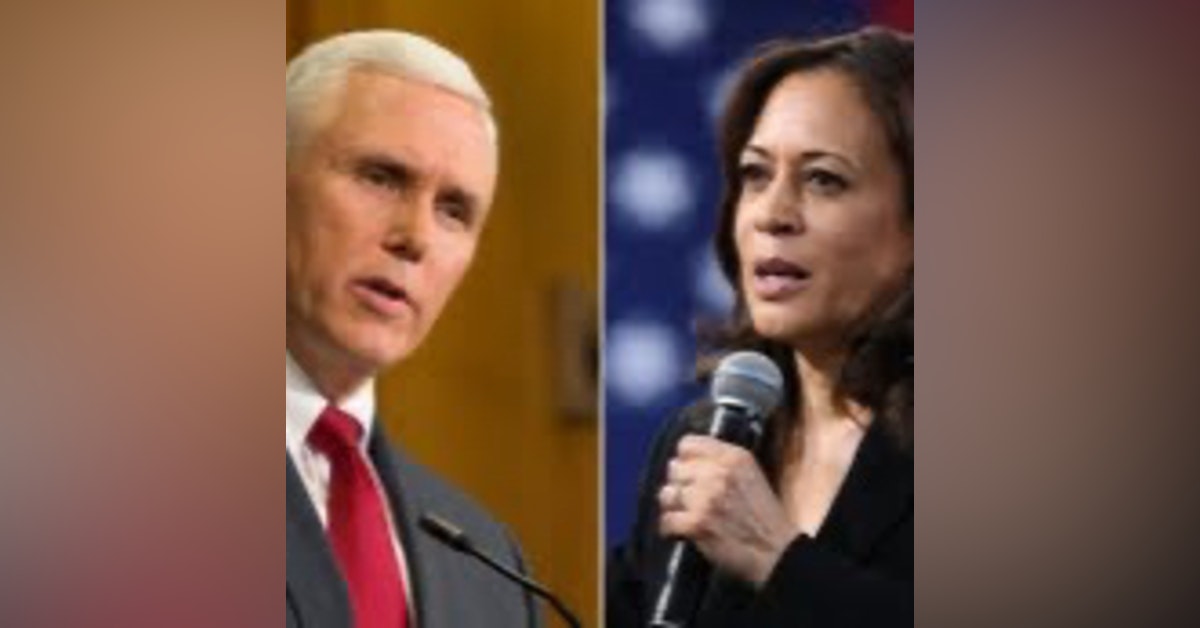 Wednesday night's VP debate was more anticipated than past vice presidential meet ups for a host of reasons.  After last week's acrimonious shouting match that was disastrous for both Biden and Trump, Mike Pence had to steady the SS Trump which was taking on water; mission accomplished. Kamala Harris, however, had to introduce herself to the American people as a potential President while demonstrating her policy chops. Pence was in his element and confidently  played his hand with aplomb, but without insults or recriminations.  In short, Harris' debut was unsteady but not disqualifying.  Roll on the next presidential debate in Miami, Florida. --- Send in a voice message: https://anchor.fm/james-herlihy/message