Junipero Serra: the Missions and Presidios of California 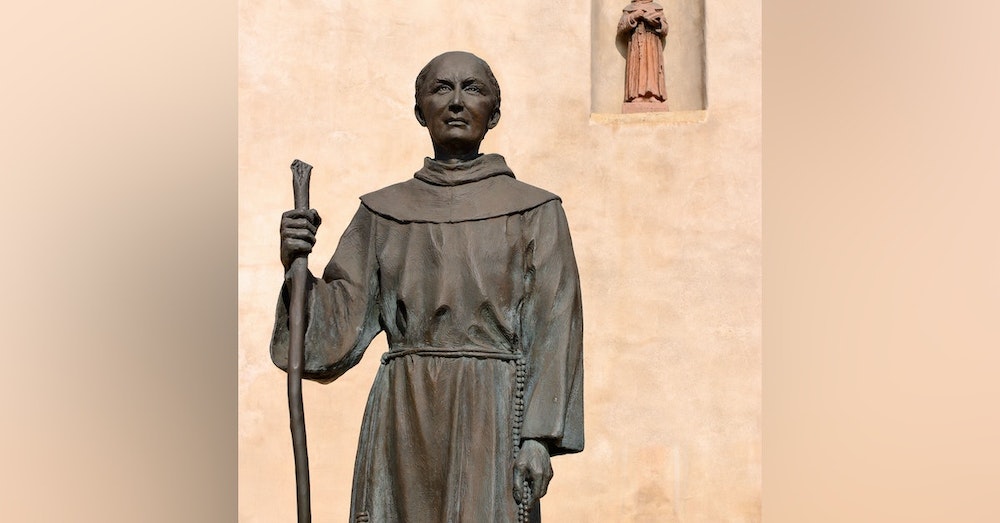 The destruction of statues of Junipero Serra in San Francisco's Golden Gate Park and in front of Los Angeles' founding church, Nuestra Senora de Los Angeles, was a wanton act of vandalism. Serra, a Franciscan Friar was canonized a saint by Pope Francis in 2015.  As well as being one of California's Founding Fathers, literally and figuratively, he is one of the most if not the most prominent Hispanic and Latino figures in American History. His statue graces the Rotunda of the US Capitol in Washington D.C.  How did this 18th century follower of St. Francis of Assisi come in for such vilification and opprobrium ? Both the Archbishops of San Francisco and Los Angeles have defended his legacy. But will his reputation be tarnished forever ?