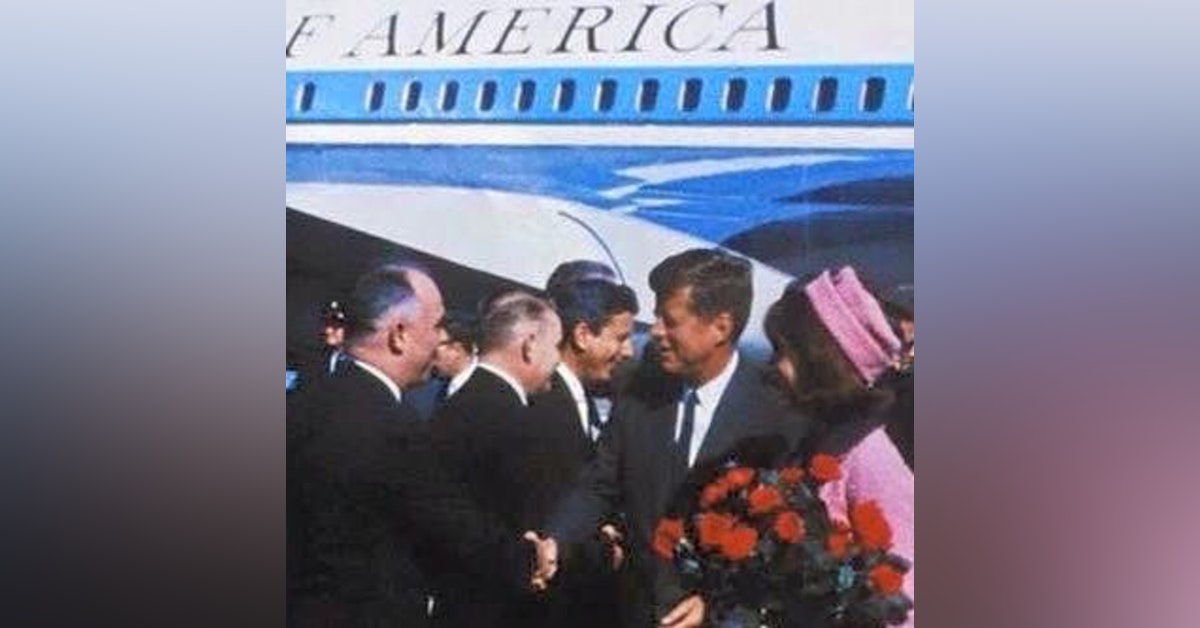 November 22,  2020 marks 57 years since the assassination of the 35th President, John F. Kennedy. Yet key documents remain hidden from the public including 300 pages of files on George Joannides, a CIA operative who managed the Cuban student group DRE that Oswald tried to join. And most historians and scholars are reluctant to write the history as so many of the facts of the assassination are as murky as they were over 50 years ago. The passage of time has not cleared up the morass of the Kennedy assassination. The Warren Commission in 1964 ruled that Lee Harvey Oswald acted alone. But the House Select Committee on Assassinations in 1978 held that the President probably died as the result of a conspiracy.  Where do we stand and will we ever learn the truth ? --- Send in a voice message: https://anchor.fm/james-herlihy/message