In the footsteps of the assassin: Lee Harvey Oswald's New Orleans. Talking with David Feldman. 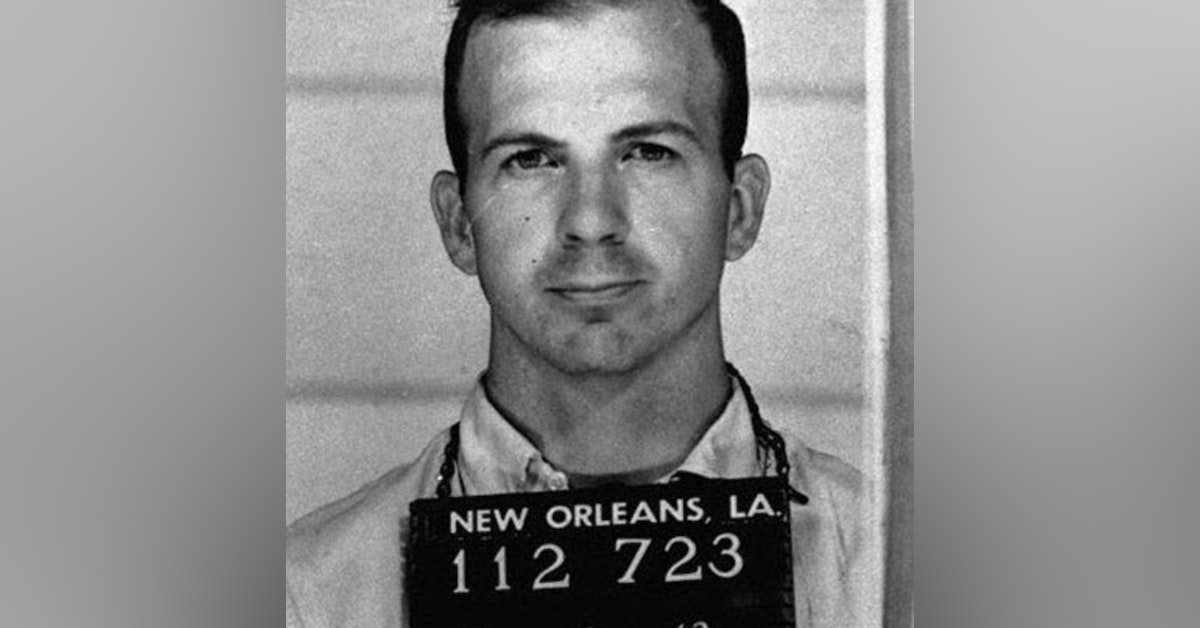 Lee Harvey Oswald was born and raised in New OIrleans. For 5 months in 1963 before the assassination of JFK, he mysteriously took on 4 different personas.

Lee Harvey Oswald was born in New Orleans in 1939 and spent much of his childhood there. David Feldman leads a a revealing and behind the scenes  walking tour of Oswald's  haunts, places where he lived, worked, partied and plotted. 59 years after the assassination of President Kennedy, Oswald remains as enigmatic today as he did when he first entered the nation's consciousness on November 22, 1963.  In no small measure, this uncertainty is due to successive Presidents continuing to withhold key assassination records from the public. 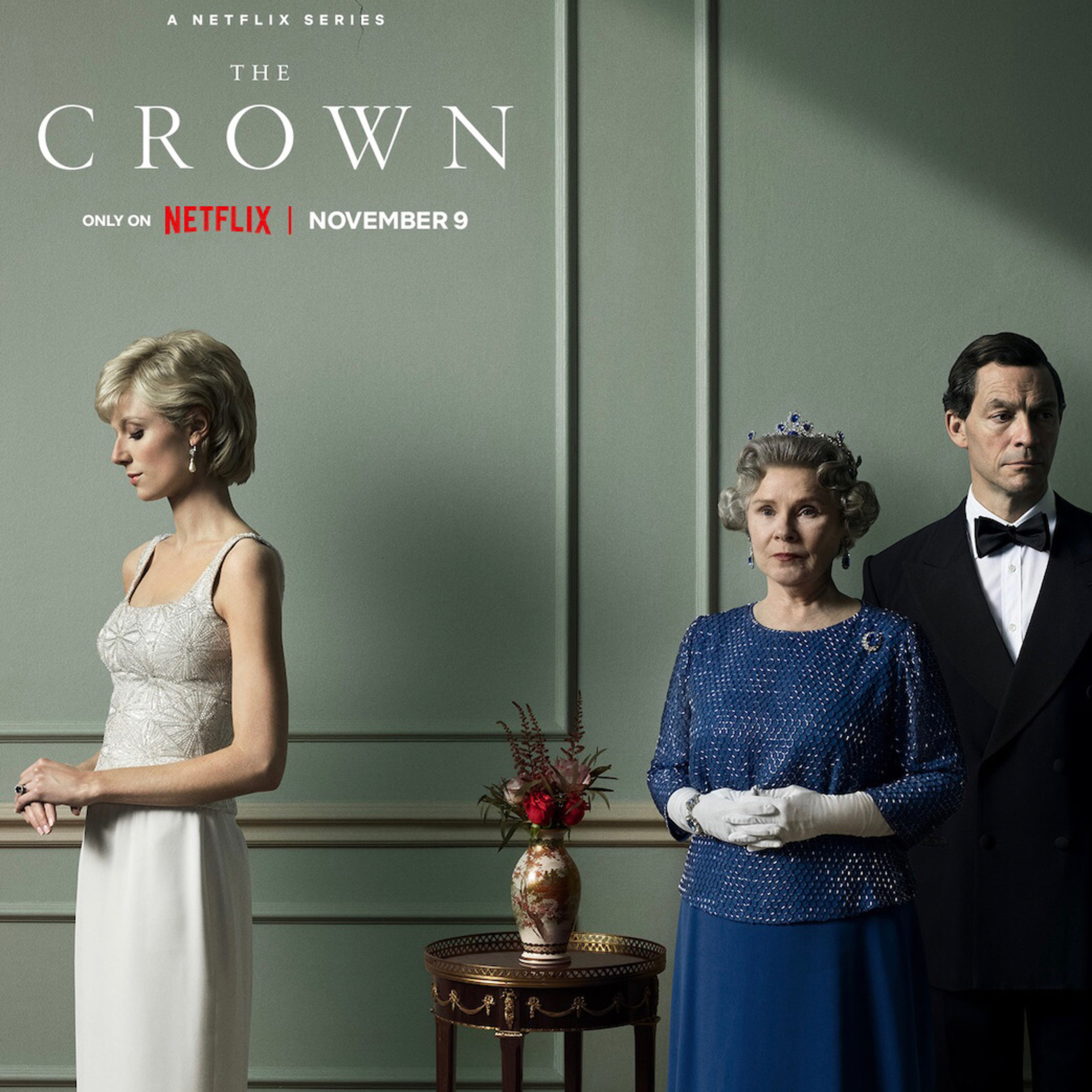