Hate Studies : Why we need to learn about Hate. 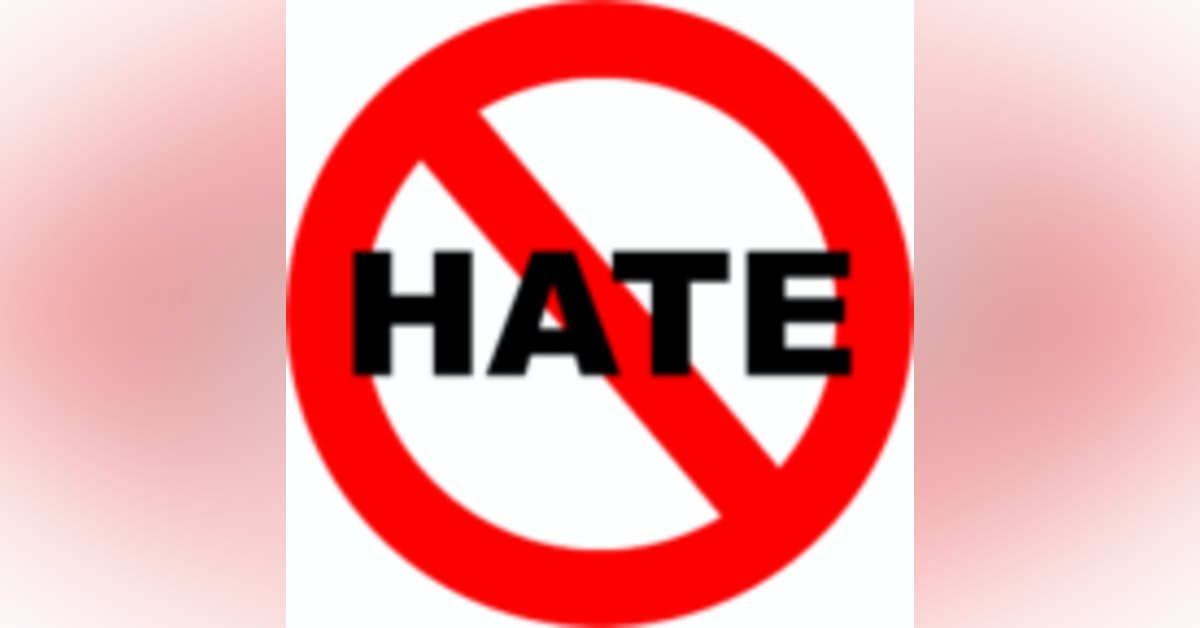 Gonzaga University's Institute of Hate Studies, located in Spokane, Washington is a center focused on understanding the roots of Hate in the public square and working to eradicate it. The ADL's Pyramid of Hate is a graphic visual depiction of the five progressive steps of hate culminating in Genocide. During the 20th Century, 21 genocides were perpetrated with 14 of them in the last four decades of the century, when most of us were alive. (Mount Holyoke College).  Hate speech in particular is one manifestation of Hate which is growing through Social Media amplification, especially during these polarized political times.