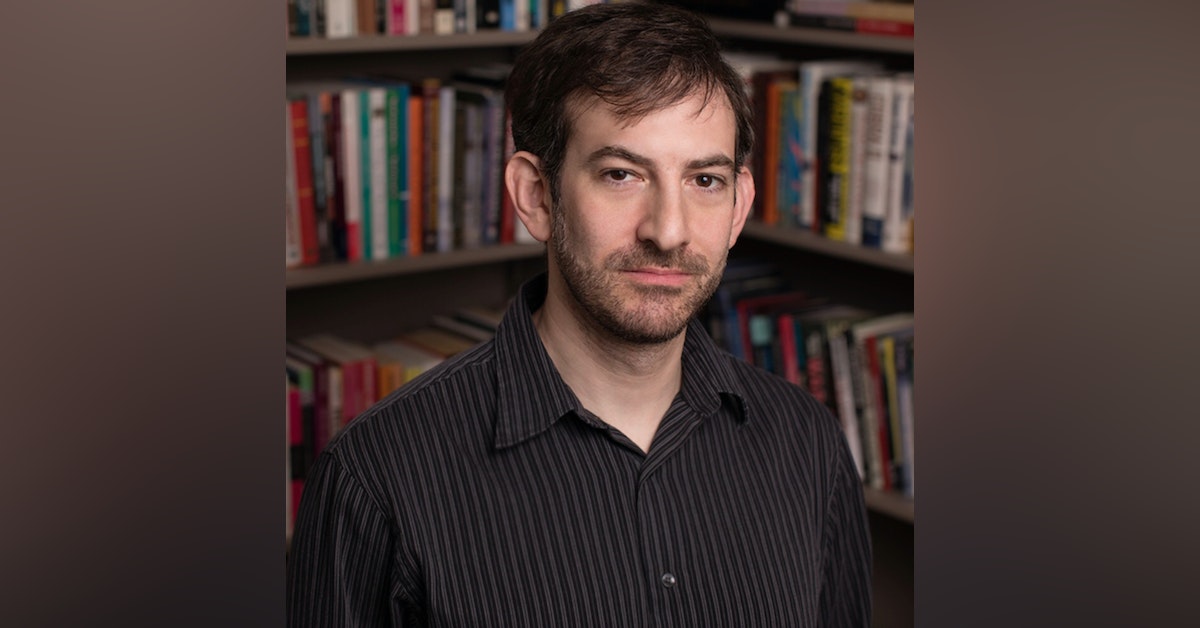 Ukraine’s retaking of Kharkiv and 2000 square miles of occupied territory was a turning point in Russia’s war against Ukraine. Tue rout of the Russian army likely prompted Putin to mobilize 300,000 army reservists and call 4 referenda in Ukrainian regions it had occupied.

Last week marked a turning point in Russia's war in Ukraine. Ukrainian troops re-took the city of Kharkiv in the North East, along with 2000 square miles of territory, routing the Russian Army.  That humiliating defeat likely prompted Putin's address to the nation, announcing a mobilization of 300,000 Army reservists and a series of referenda to be conducted this weekend in four Ukrainian territories occupied by the Russians. He also made veiled threats to use nuclear weapons.