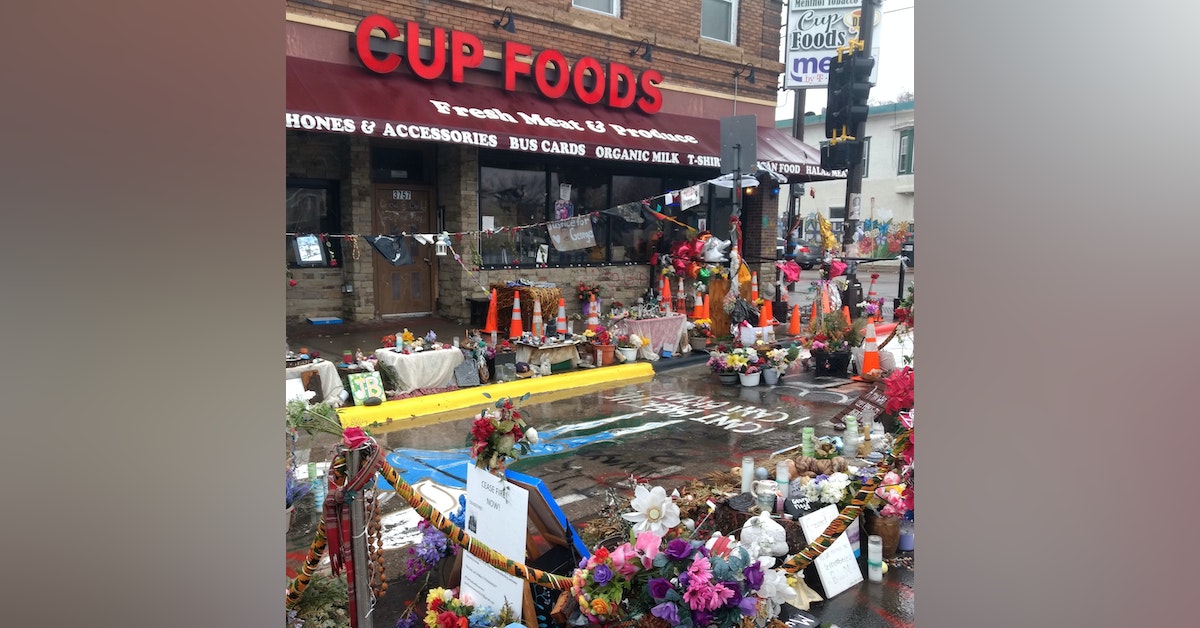 Minneapolis and the nation as a whole are holding their collective breath as the George Floyd murder trial unfolds.  Just as the repercussions of his killing by police officer Derek Chauvin last year are still working their way through American society, could the verdict in the trial portend more civil unrest and calls to radically reform the nation's policing capability ? As goes the Minneapolis Police Department, so goes the nation's many police forces.