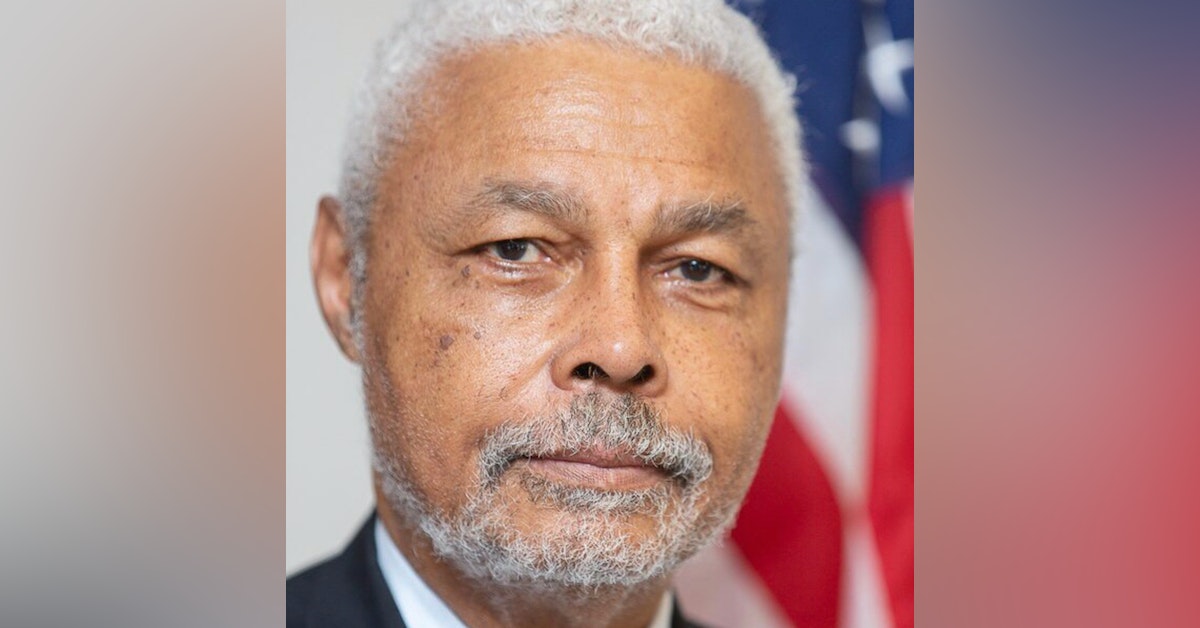 Bass Reeves was the first African American Deputy US Marshal appointed West of The Mississippi. He apprehended more than 3000 fugitives in the Oklahoma Territory and the West. Charlie sets the record straight about the role African Americans played in the history of the West.

Bass Reeves was one of the first African Americans to be named a Deputy US Marshal West of the Mississippi  in the late 1800s.  He arrested more than 3000 fugitives in the Oklahoma Territory and the West. With a photographic memory, he was able to recall warrant details which stood him in good stead, as he couldn't read or write. Charlie Ray shines the light of history on the prominent role that African Americans played in the Old West, contrary to the Hollywood version.