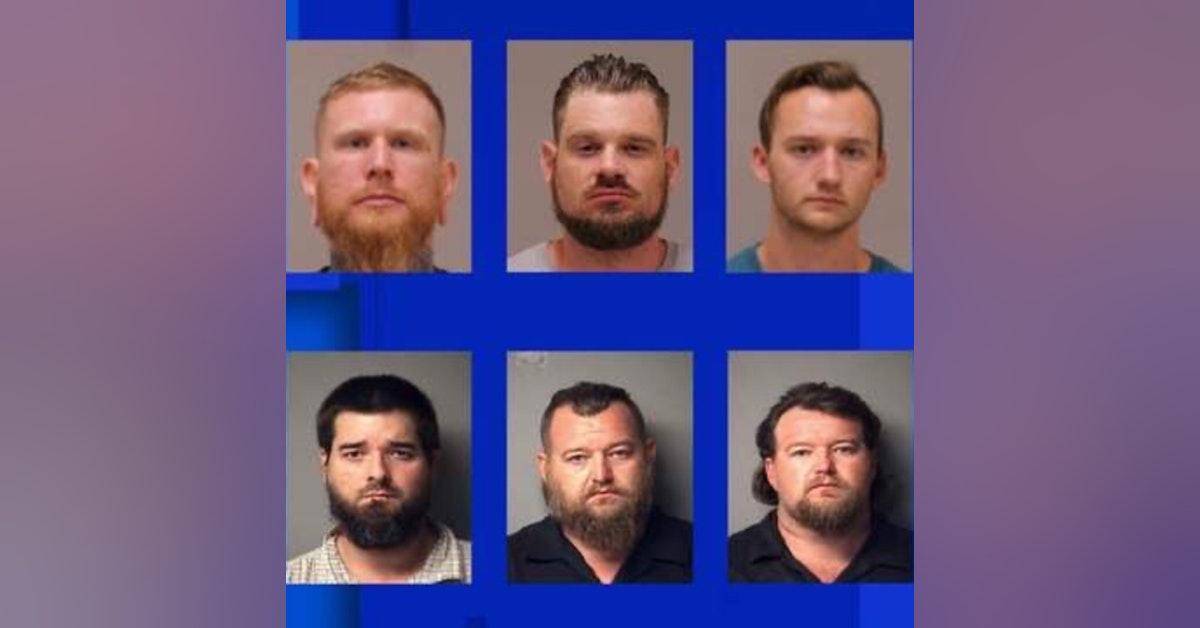 The Wolverine Watchmen, a Michigan based militia group, plotted to kidnap Governor Gretchen Whitmer, try her for treason, storm the State Capitol in Lansing with 200 men and foment a civil war.  The FBI arrested the 13 plotters several days ago and charged them with terrorism, conspiracy to kidnap and weapons charges after tracking them on Social Media. Michigan has been a hotbed of militia activity for many years;  even Timothy McVeigh and Terry Nichols the Oklahoma City bombers who killed 168 people had ties to a Michigan militia. Private militias often back up law enforcement as we saw over the Summer during riots in Minneapolis, Kenosha and Louisville, or even the Border Patrol on the Mexican border. They occupy a gray area in the law and are usually allied to right wing groups. Why Michigan ?