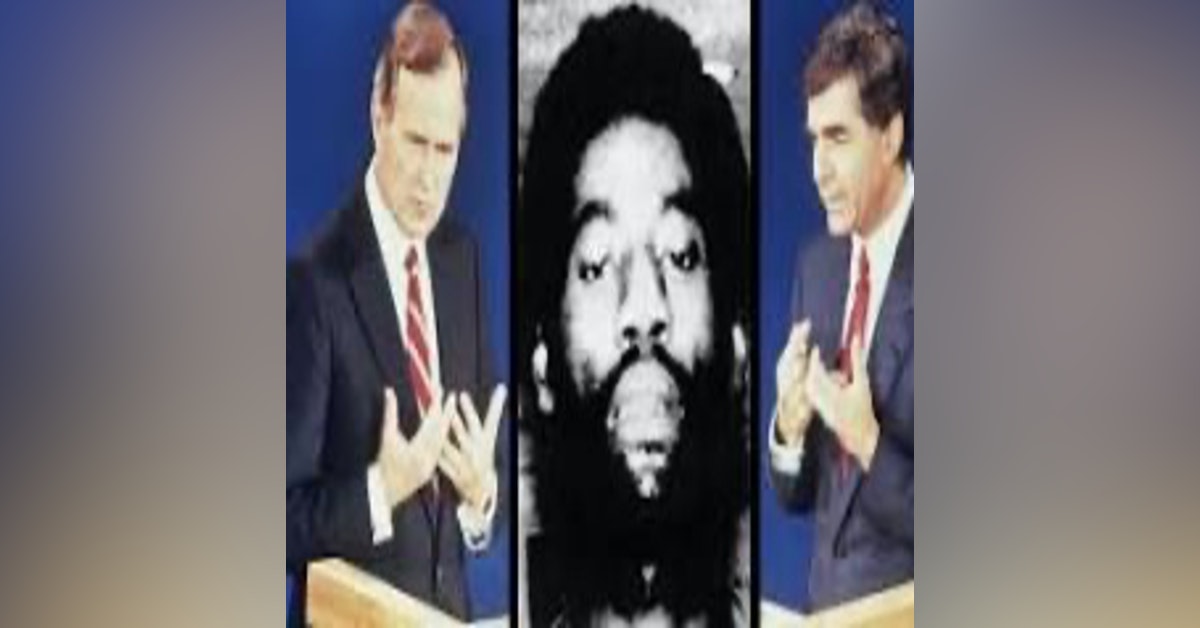 An illegal alien felon shot and killed a father and his two sons in a working class residential neighborhood of San Francisco in June 2008. District Attorney charged Edwin Ramos with three counts of murder but declined to seek the death penalty despite pleas from the widow and Senator Dianne Feinstein. The controversial case brings together three of Harris’ vulnerabilities - death penalty, sanctuary cities and referring to ICE agents as equivalent to KKK. --- Send in a voice message: https://anchor.fm/james-herlihy/message