Does Anyone Still Care About the Oscars ? Talking with Shaun Chang from the Movie and TV Blog Hill Place. 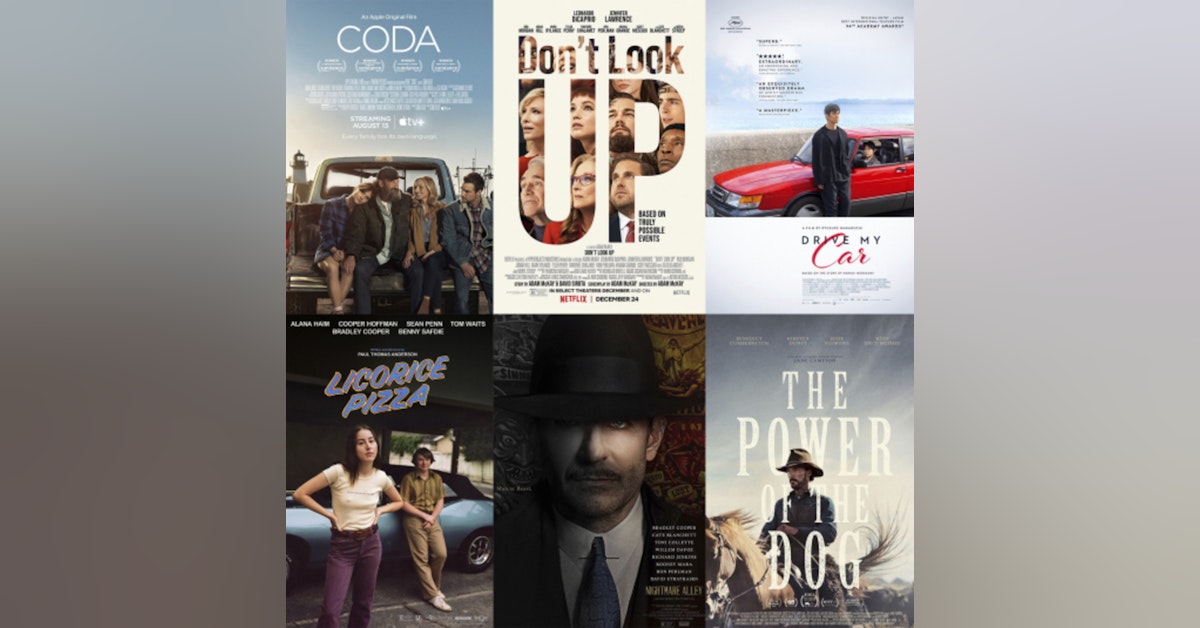 Oscar Night used to be all glitz and glamour. But now its’ preachy virtue signaling is boring TV viewers. Will this year be better ?

During the Golden Age of Television, the 1950's to the 1980's, Oscar Night was almost as big as the Super Bowl is today. Families would gather in front of the TV to soak up the glitz and glamour of Hollywood. But of late, TV audiences have steadily declined for the the Academy Awards, due in no small measure to its' pompous solemnity and preachy virtue signaling. Is Oscar Night following the Miss America Pageant into oblivion ?