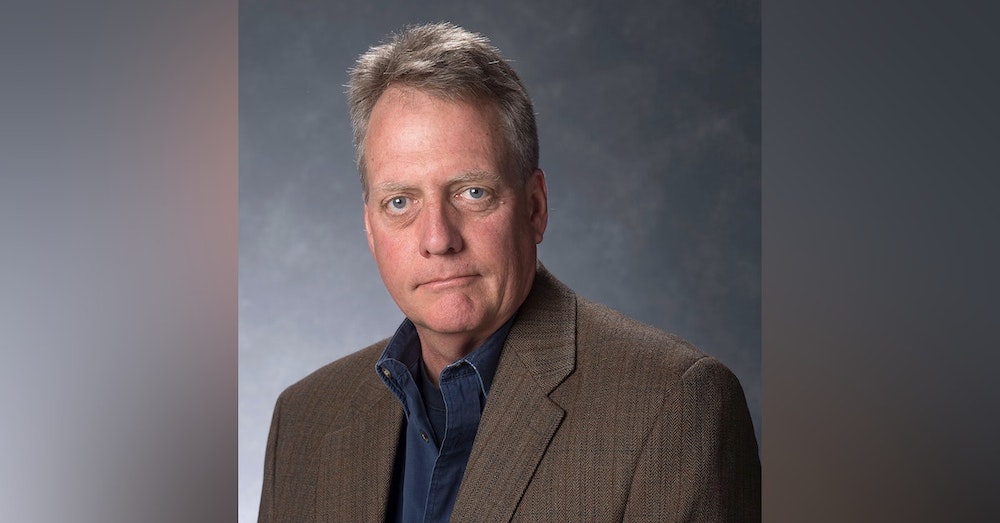 Critical Race Theory (CRT) and teaching it in public schools has been banned in 30 states. California may have just entered the fray with the filing of a federal discrimination lawsuit by the parents of a Latino former student at Sacramento's all boys, Jesuit High School. According to the suit, he was apparently expelled because he was critical of CRT.