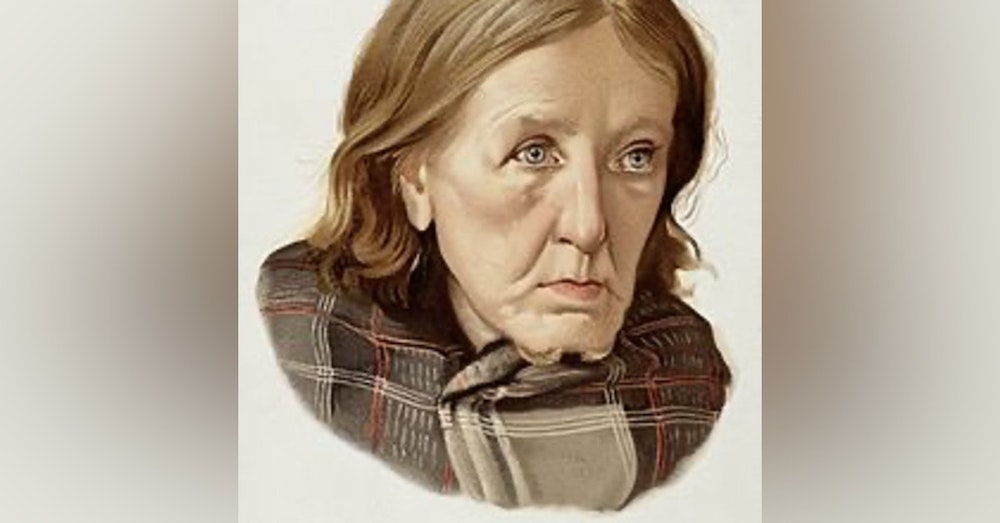 Dementia and Alzheimer’s are brain diseases of older age. The former can be treated to an extent with lifestyle changes, but the latter is far from finding a cure. Cognition Testing became a presidential campaign issue when President Trump challenged former VP Biden to take one and make the results public. We will focus on both illnesses and the test. --- Send in a voice message: https://anchor.fm/james-herlihy/message